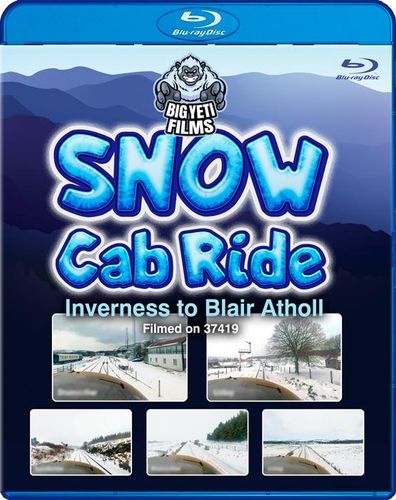 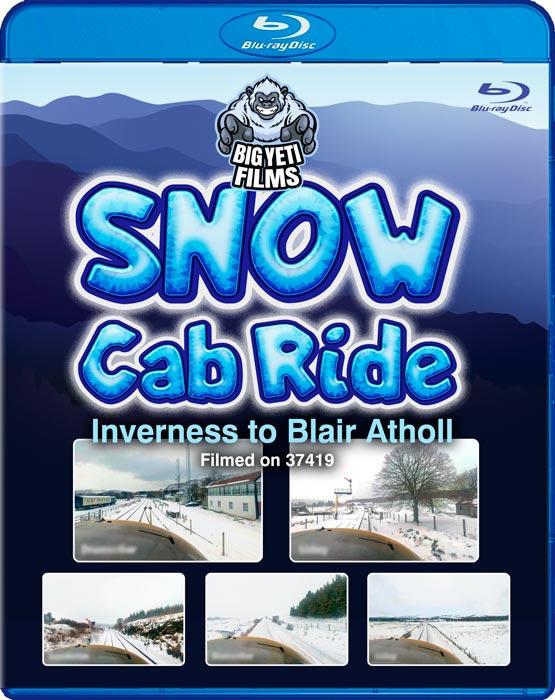 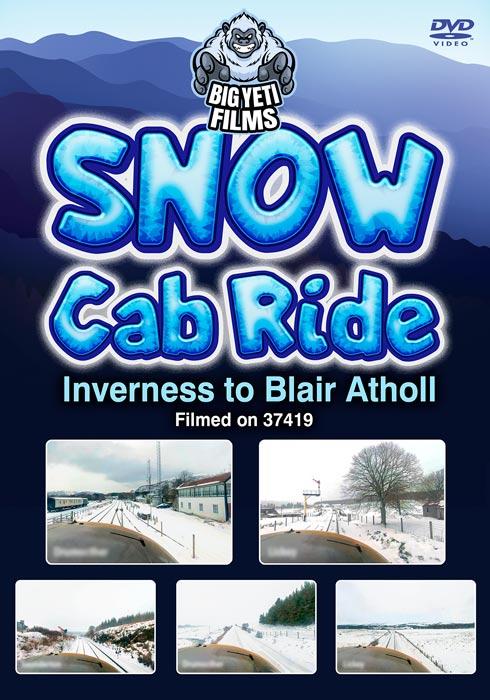 This is a rare opportunity for a Class 37 cab ride in the snow!

In early-February 2021, much of Scotland's railways were affected by heavy snow. Class 37s - either with miniature snowploughs or the larger independent type - were used to clear the lines mostly north and south of Inverness and over to Aberdeen.

This is a cab ride on board 37419 along the Highland Mainline from Inverness to Blair Atholl, filmed on 5th February. On this day, heavy snow had disrupted services in the central belt and the Euston sleeper arrived in Inverness at 16.24 - 7 hours 44 minutes late!

With the HML closed, 37419 with its miniature ploughs was sent out as an inspection loco to see how bad it actually was. For the first few miles the fallen snow was nothing more than a dusting but by Moy, it was much deeper and at the 60-milepost, Dalwhinnie - 1152ft above sea level - things got really interesting. Next was the 1 in 80 climb to Drumochter at 1484ft and with snow completely covering the rails - it was a total white-out - with 37419 blasting its way through!

The full journey to Blair Atholl is shown. No narration. Live cab sounds. On Screen Captions. 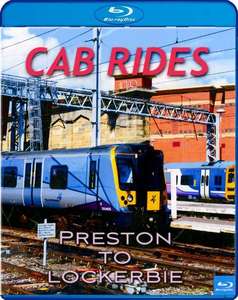 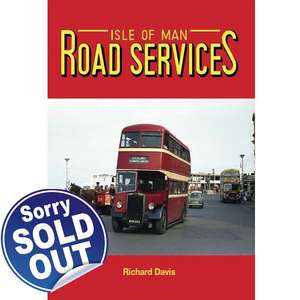