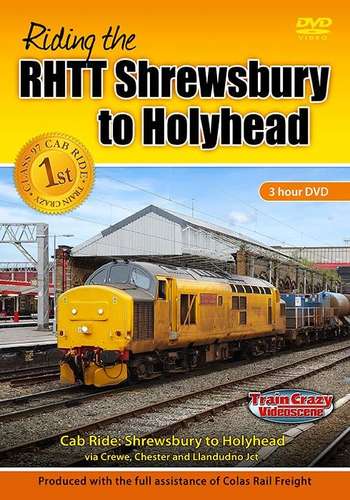 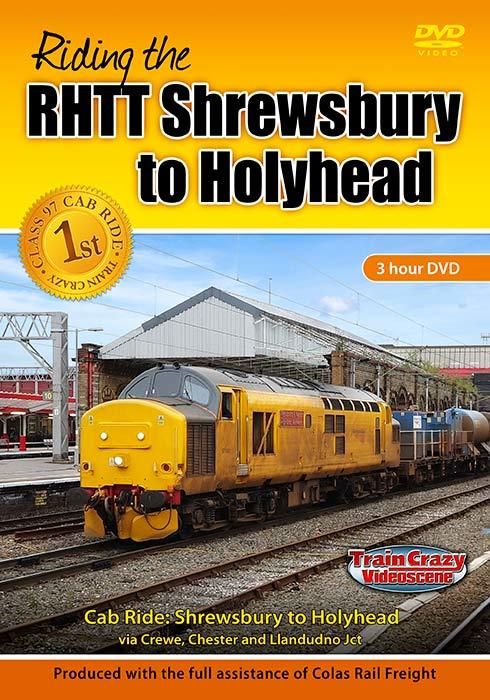 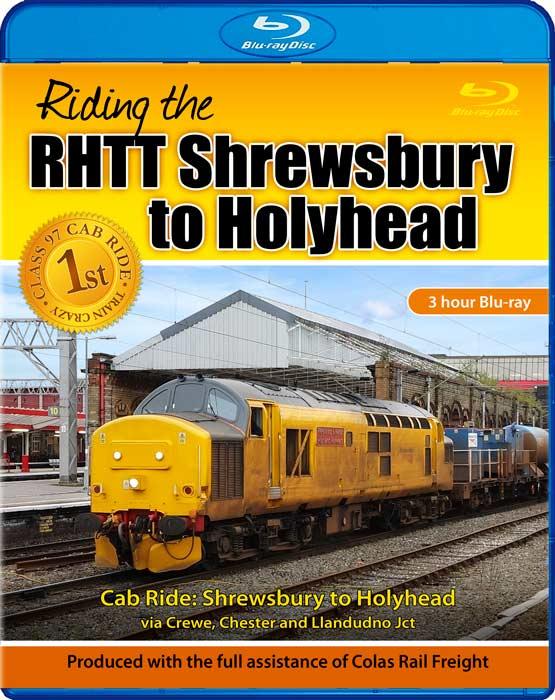 Shrewsbury to Holyhead via Crewe, Chester and Llandudno Jct.

The Class 97 locomotives are based at Shrewsbury and are fitted with the ERTMS signalling equipment for use on the Cambrian lines. Every autumn, they are booked to work the overnight Rail Head Treatment Train from Shrewsbury to Machynlleth and back, with Class 56s taking over for the daytime run to Holyhead and back.

The route is as expected, from Shrewsbury via Whitchurch and Crewe, then on to Chester all the way along the coast to Llandudno Junction, Bangor and then Holyhead - a distance of 137 miles. The entire journey is shown, including the numerous now-closed but repainted signal boxes!

Network Rail operate four Class 97/3 locomotives and this thought to be the first cab ride filmed on board one of them.

Filmed on a fine autumn day in September 2019, the loco and ambient sounds are recorded with a special 'thrash-cam' in the back cab. Includes maps, part-narration and on-screen captions.