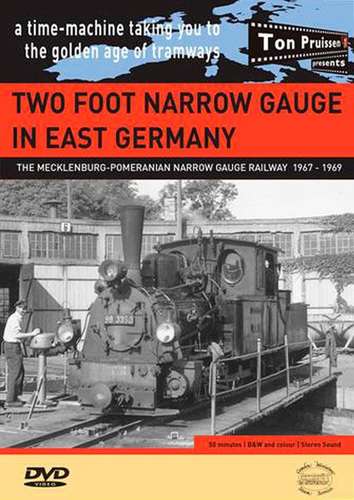 In this film from Ton Pruissen, you see operations during its final years on the last surviving 36km long segment of the Mecklenburg Pommersche Schmalspurbahn in the East German plain. At its maximum, this was 135 miles long, but most of the line had been closed at the end of World War II.

The surviving line ran between Anklam and Friedland but whilst trains ran the full length of the route, locomotives were changed roughly midway, at Wegzin-Dennin where they turned on a triangle. Why this happened is unclear, but may have been a remnant of practice from before sections of the railway were closed.

The film records operations over the full length of the railway, all trains being mixed and seemingly well used. In particular, we see the attractive coaches, definitely pre-war, with their recessed doors, as well as the six locomotives which hauled them. Three of these were very pretty little 0-6-2s built by Jung in 1906-1908 and three were 0-8-0s, built by Vulcan and O&K between the wars. Amazingly all six survive in preservation today, with one of the Jung 0-6-2s a long time resident on the Brecon Mountain Railway in South Wales.

Fifty minutes of enjoyable  B&W and colour film shot by Ton and his friends, with sound recorded on location, expertly dubbed. Much of interest, both in the operations on the line and for NG railway modellers. 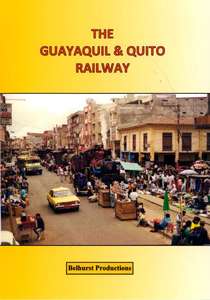