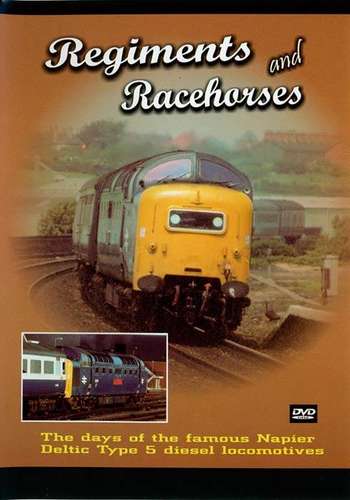 This new title is the one that many enthusiasts have been waiting for; an all-archive programme dedicated to the Class 55 Napier Deltics.

Let us take you back to the glorious 1970s and beyond with this production featuring all 22 of the class.

Not only that, but the programme also includes views of the Prototype Deltic in action and even Baby Deltics on suburban workings at Finsbury Park and Hornsey.

All 22 Deltics appear in the programme.