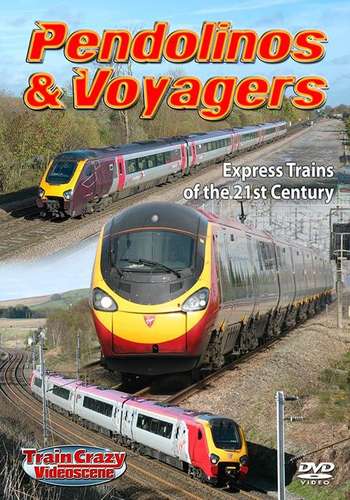 It was called the 'Red Revolution' and between 2001 and 2005 the loco hauled trains on the Inter City Cross County and West Coast routes were swept away by a tidal wave of 125 mph DMUs and electric trains.

Comprised of 34 class 220 'Voyagers', 44 class 221 'Super Voyagers' and 53 class 390 'Pendolinos' the Red Revolution had arrived. This DVD looks at these three classes of modern express trains.

Beginning with a brief history, the trains are shown at various locations across the UK either starting from stations or lineside at full speed plus details of what names they carry, where they run, sample diagrams, formations, allocations, class 57 drags and much more.

Filming locations range from the Forth Bridge to Dawlish sea wall, the North West, North Wales and as far west as Penzance plus action from numerous big city stations.

Professionally filmed with an informative yet unobtrusive commentary, these are the express trains of the 21st century.

From Scotland to Cornwall: These are Pendolinos and Voyagers.

Quality guarantee: The programme is professionally produced with a stereo soundtrack, informative commentary and digital editing, chapters and menus. 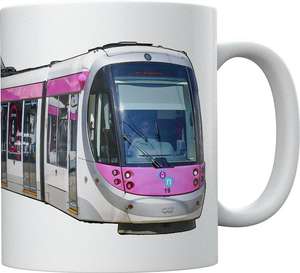