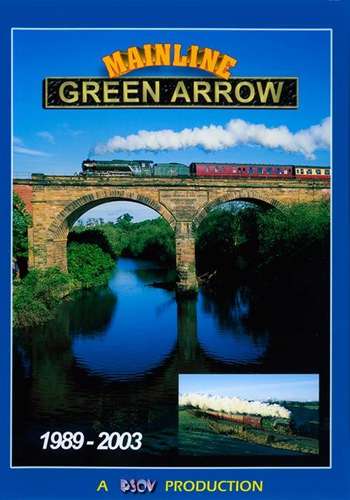 This DVD contains the finest collection of main line action evertaken of 4771/60800 Green Arrow during its second and third period ofmain line running. 100% action. No commentary. 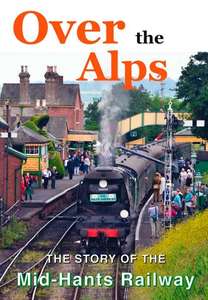