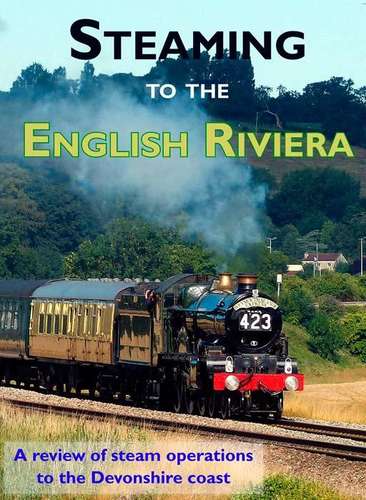 The four towns along the Devon coastline, Torquay, Babbacombe, Paignton and Brixham, became known as the English Riviera due to their similarity to the climate and coastline of the French Riviera.

Once the railway arrived in the area from the 1850s, a huge expansion in tourism occurred and people would flock to the seaside by train. In the early 20th century a train titled The Torbay Express was inaugurated by the Great Western Railway departing from Paddington for the final destination of Brixham.

We follow the route of the Torbay Express in the late 20th century and right up to 2018 with steam-hauled services on both the main line and on the Dartmouth Steam Railway from Paignton to Kingswear.

From the archives, we find films of main line specials from the past twenty years which have progressed from Paddington or Bristol to the South Devon area. We see ‘The Dawlish Donkey’ service with Nos. 1450 and 76079, a whole host of locomotives operating The Torbay Express ( Nos. 6024, 5029, 35028, 60009, 71000) and other services to Paignton and Kingswear. Steam on the Dartmouth Steam Railway right up to No. 6023 King Edward I running in 2018. 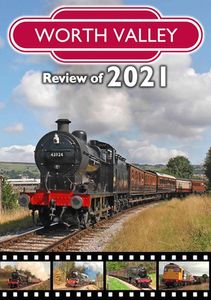