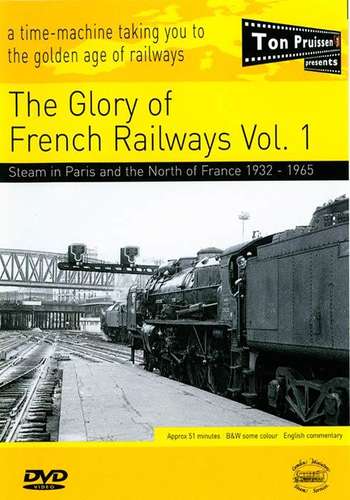 This film contains considerable footage shot on both the pre-war Compagnie du Nord, and the SNCF Region Nord.

The pre-war footage was mainly filmed in 1932 by Englishman Jack Stretton-Ward covering a journey from Dover to Paris, and return, on the Fleche d'Or.

Footage from 1947, filmed by Dutchman Albert G. Nymeyer, also covers the Gares du Nord and Bastille, plus a visit to Vitry test plant to see a 141R being put through its paces.

Some supplementary footage was shot by Wilf Watters, and the final sequences of film shot at Calais in 1965, near the end of steam, were filmed by Hans van Engelen and Ton Pruissen.

The historic recordings used in the soundtrack were recorded by H.G. Hesselink. 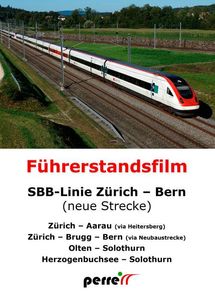 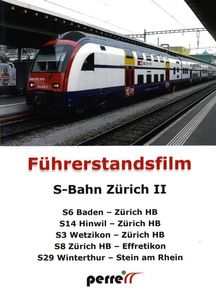