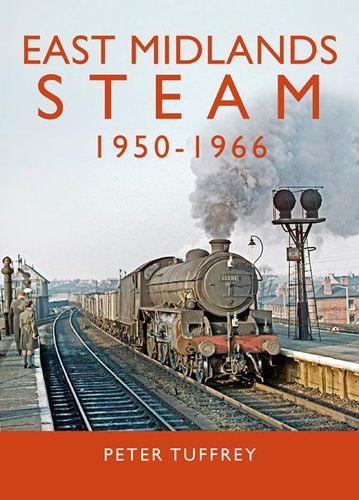 A beautiful hardback book, featuring 198 stunning photographs of locomotives on the East Midlands railways in the final years of steam traction.

Composed of just over 6,000 square miles of land, the East Midlands enjoyed a diverse system of railways in the days of steam. These routes ranged from the main lines connecting the north and south of Britain to small branches, as well as cross-country and local lines.

East Midlands Steam, 1950-1966, presents the twilight years of steam traction in the area with nearly 200 superb colour and black-and-white images.

The book covers Derbyshire, Leicestershire, Lincolnshire, Northamptonshire, Nottinghamshire and Rutland. In addition to the cities that appear – Derby, Leicester, Lincoln, and Nottingham – a number of large towns are included, such as Chesterfield, Grantham, Kettering, Loughborough, Mansfield, Northampton and Wellingborough, etc.

With lines formerly operated by the London, Midland & Scottish Railway and London & North Eastern Railway, many locomotives of these companies are present, alongside the Standard Classes of British Railways.

With a rich industrial heritage in the region, a number of privately owned locomotives appear at work on several sites, such as collieries, quarries and power stations.

The East Midlands was a busy and exciting place for steam enthusiasts to observe and record locomotives at work.  In doing so, a wonderful era of British history has been captured.  This collection has been assembled to celebrate those distant days. 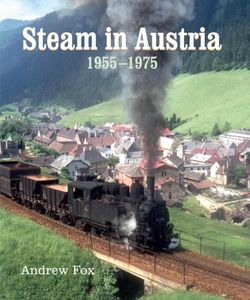 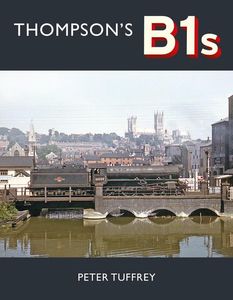 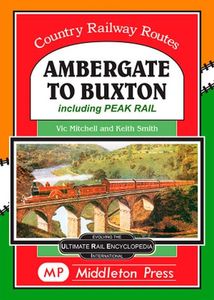 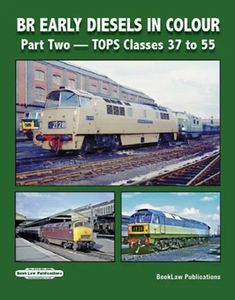 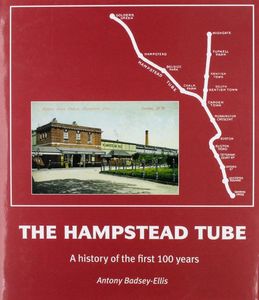 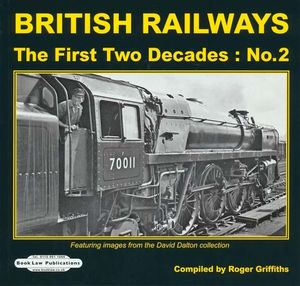 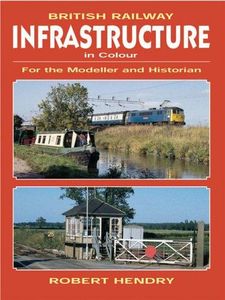 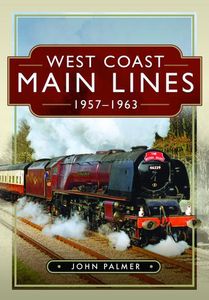 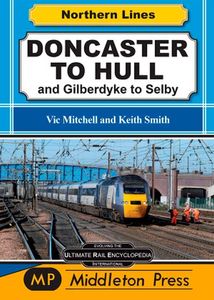 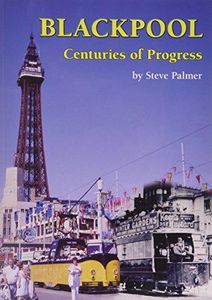