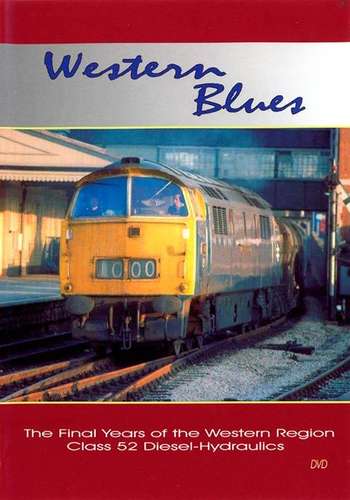 30 years have elapsed since the demise of the famous 'Western' class diesels in service with British Rail, and we commemorate this anniversary with a very special programme looking at their final four years in traffic.

The programme looks at each of the four years from 1974-1977, and with 50 different locomotives appearing in the programme, we get the chance to see most of our favourites in action once more.

Other highlights include: Double headed over Dainton; The summers of 1974 and 1975 at Dawlish; Reading platform scenes; and a ride behind Western Ambassador!

Guaranteed to bring back glorious memories from that wonderful era!