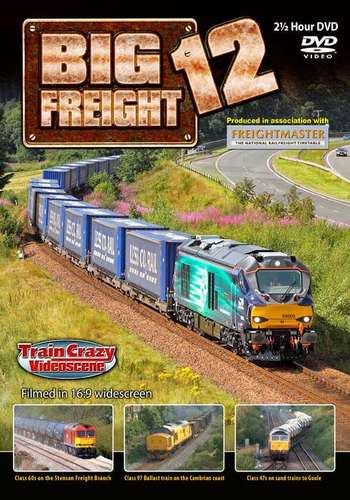 Big Freight 12 looks at the UK Freight scene from 2014. Produced in conjunction with Freightmaster – the National Railfreight Timetable – this programme features the many freight highlights of the year including the introduction to service of the Class 68s, Class 47s on sand trains, pairs of 37s on ballast trains, more Class 60s back in traffic and a Class 50 to Boston!

With a running time of 2½ hours this programme is the ultimate freight DVD of the year!

• All sections are introduced with full commentary and maps.
• Filmed in 16:9 widescreen.
• So much more than just train after train running past the camera!
• This is all brand new footage, filmed 2013-2014. It has never been used before and is not available anywhere else – GUARANTEED. 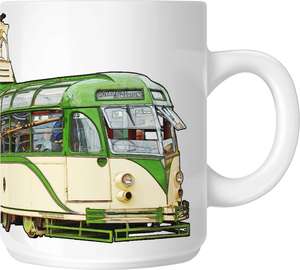 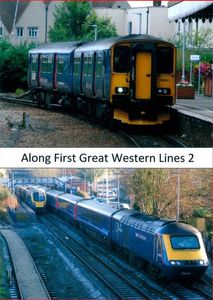 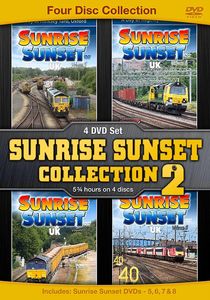