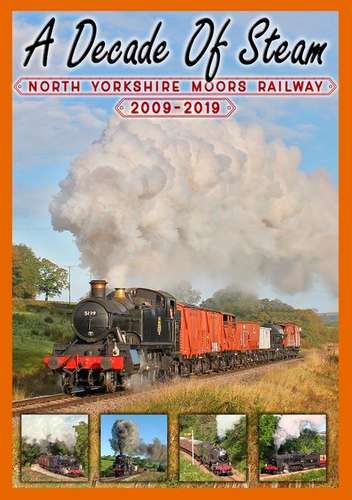 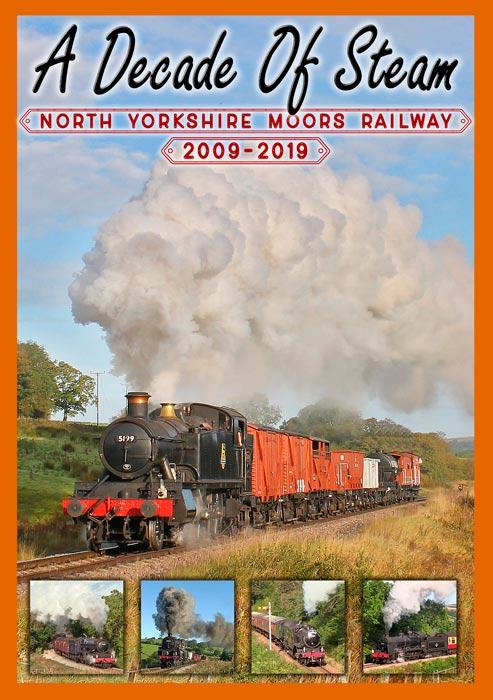 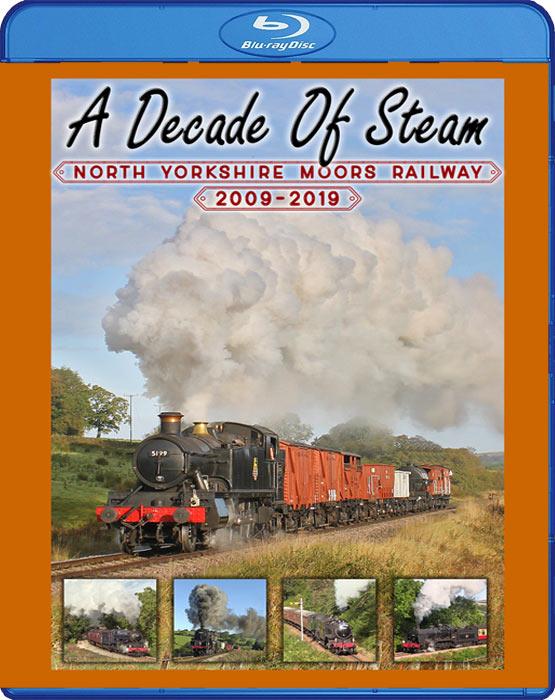 Sit back and re-live the last decade at the North Yorkshire Moors Railway, this 4-disc DVD features over 5 hours of action including over 45 steam locomotives.

The DVD features no commentary, allowing you to fully appreciate the sound of the steam locomotives working hard. Short titles are included throughout informing you of the locomotive and location. 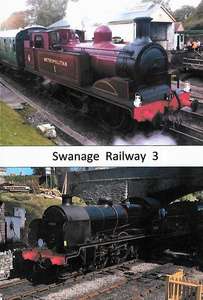 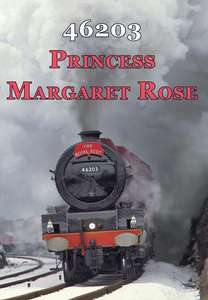