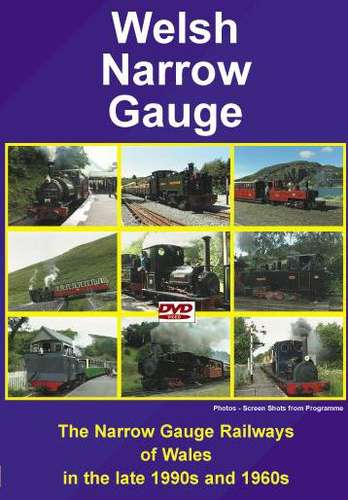 A guided tour of the narrow gauge railways of Wales filmed in the late 1990s and comprising: