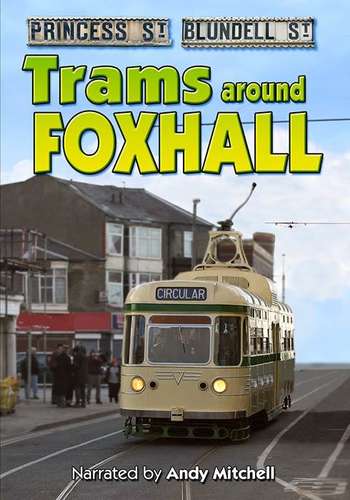 History was made in Blackpool during the winter and spring of 2005 when the single line track from the promenade through Foxhall Square to Rigby Road was used to get trams to and from depot every day.

This line had not been commercially used for more than 40 years, making this a significant event for both the tramway and its enthusiasts.

A brief history of the line
See rare archive footage of special tours from the 1980s including:

A detailed journey along the route with car 700.

A typical April Sunday
Watch double deckers and a Twin car leaving depot via Foxhall at first light, then returning after midnight.

The 750 derailment:
Fascinating footage of Reel Wagon 750 when it derailed on the curve from Blundell Street to Princess Street.

See the vehicle actually derail, then the rerailing process and then another derailment!

Own this programme and relive an important piece of tramway history! 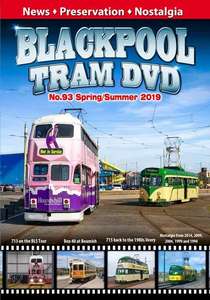 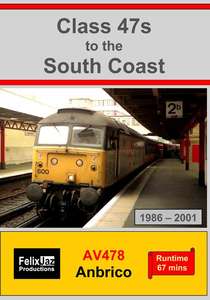 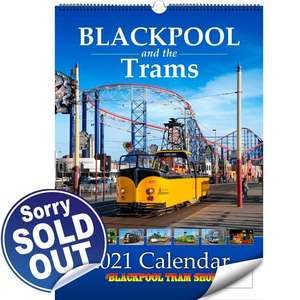