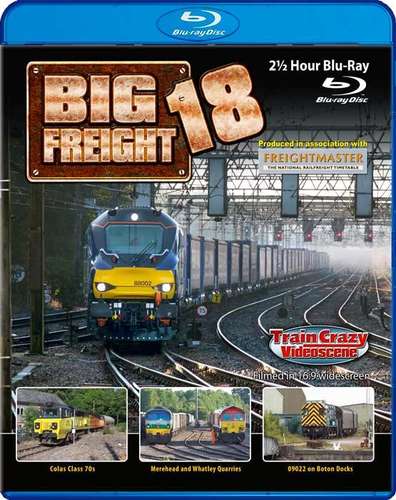 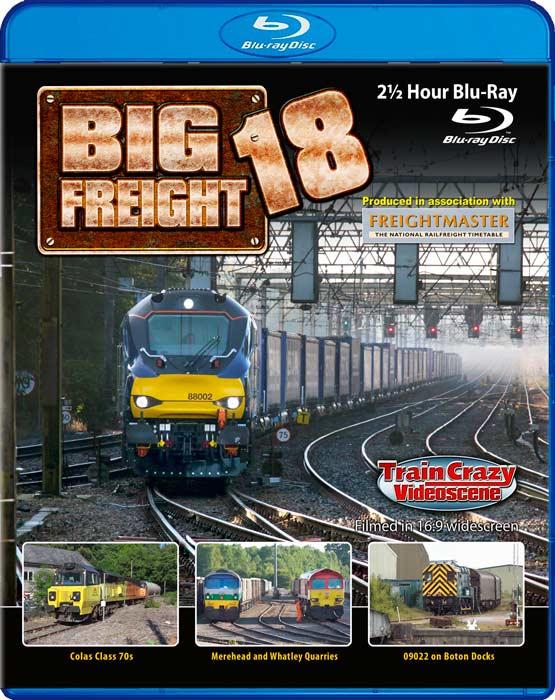 No.18 in the highly-acclaimed and best-selling Big Freight series, produced in conjunction with Freightmaster and filmed countrywide during 2016/2017, this programme features another superb feast of freight trains, from brand new Class 70s to 50-year old Class 37s!

• All sections are introduced with full commentary and maps.
• Filmed in 16:9 widescreen.
• So much more than just train after train running past the camera!
• This is all brand new footage, filmed 2016-2017. It has never been used before and is not available anywhere else – GUARANTEED.