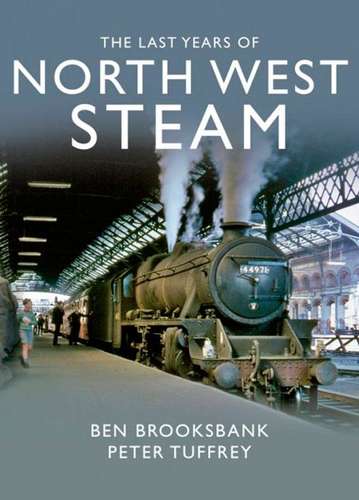 The Last Years of North West Steam contains over 250 stunning colour and black and white pictures that document the steam era drawing to a close in North West England. The area is taken as Crewe to Chester in the south and Carlisle in the north, visiting places in between such as Manchester, Liverpool, Stockport, Warrington, Wigan, Southport, Bolton, Bury, Preston, Blackburn, Burnley, Blackpool, Fleetwood, Lancaster and Carnforth.

Beautiful scenes have been captured across the area by a number of highly-skilled amateur photographers. The images feature locomotives at stations, sheds, industrial sites and charming countryside locations. A good portion of the book features rare colour pictures and these are complemented by high-quality black and white photographs.

This collection features many of the locomotive classes employed in the area, such as Stanier’s Pacifics, Class Five and ‘Jubilee’ 4-6-0s and 8F Class 2-8-0s, Hughes 2-6-0s, Fowler ‘Royal Scot’ and ‘Patriot’ 4-6-0s and 4F 0-6-0s. BR Standard Classes supplement these, whilst ex-London & North Western Railway 0-8-0s are also included, as are engines built for the Lancashire & Yorkshire Railway and the Great Central Railway. ‘Foreign’ locomotives from the London & North Eastern Railway and Great Western Railway further illustrate the diversity of the motive power scene.

The images are accompanied by informative captions, describing the locomotives, the scene and other interesting details. 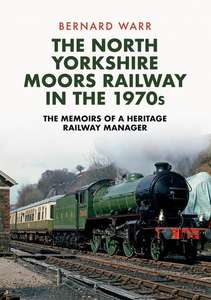 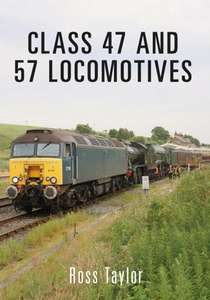 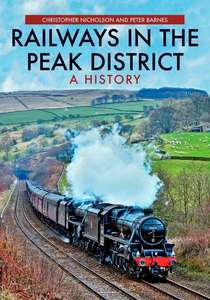 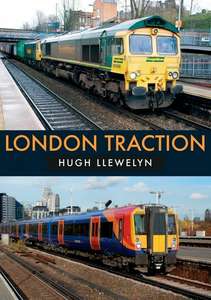