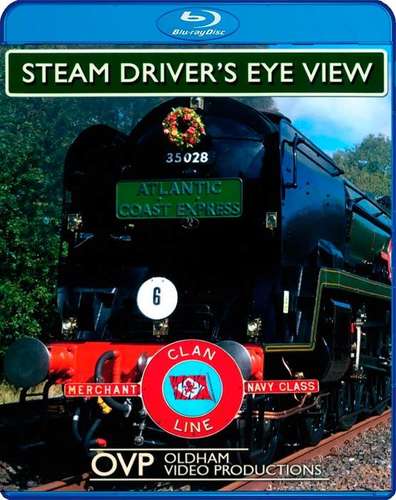 Beginning our journey at Basingstoke, we travel along the West of England Mainline, speeding through Andover before a brief stop at Salisbury. From here we continue on the single track at high-speed through Tisbury, Gillingham, Templecombe and Sherborne before another brief waterstop at Yeovil Junction. After this ‘splash & dash’, we then conquer the climb to Crewkerne Tunnel, and then the ultimate test with the 10 mile assent of Honiton Bank, with a 500 ton train. From here it will be downhill all the way to our final destination of Exeter.