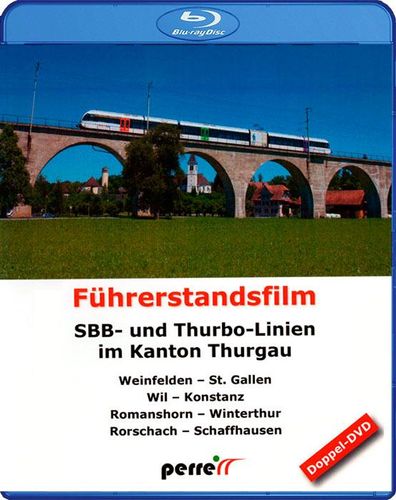 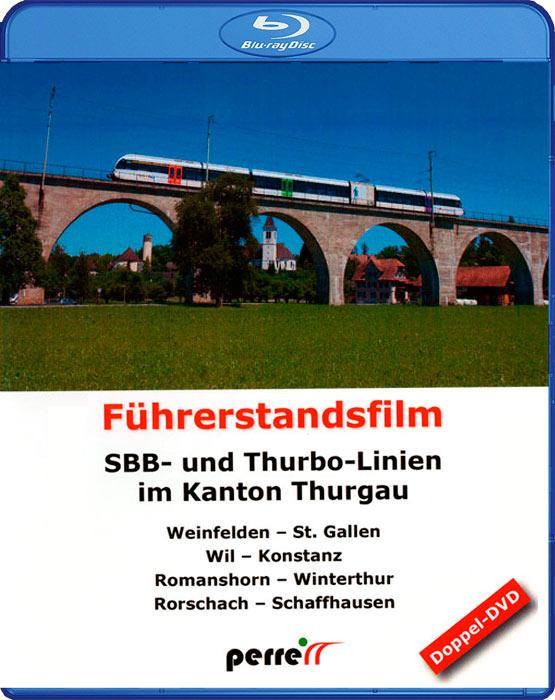 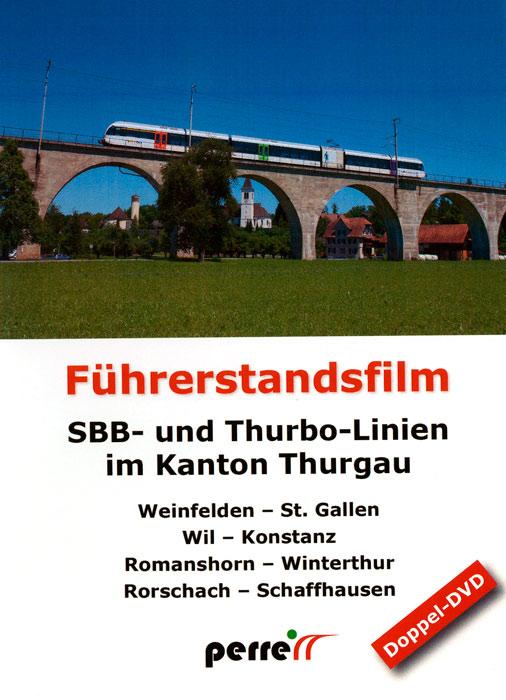 The canton of Thurgau has the shape of a triangle, borders on Germany and runs along Lake Constance and the Rhine. Most of the SBB lines in the canton of Thurgau are operated by the SBB subsidiary Thurbo. SBB express trains only operate on the Thurtallinie (Romanshorn - Winterthur) and on the Weinfelden - Konstanz line. There is also an hourly express train to St. Gallen between Kreuzlingen and Romanshorn.

The longest of these 4 lines runs along Lake Constance and the Rhine from Rorschach to Schaffhausen. With a length of 277 meters, the Bussnang Viaduct is the largest railway structure in the canton of Thurgau and has 15 arches; The Stadler Rail company, which produces trains around the world, is also located in Bussnang. 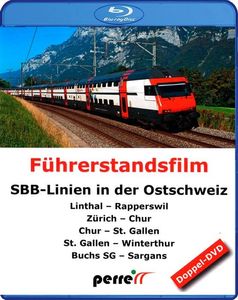 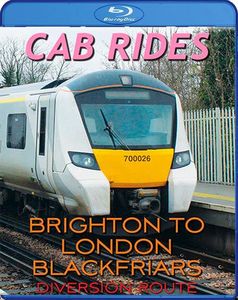 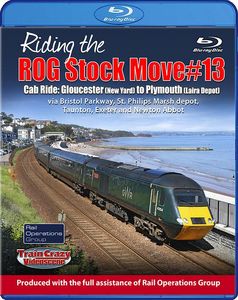 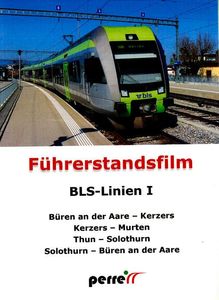