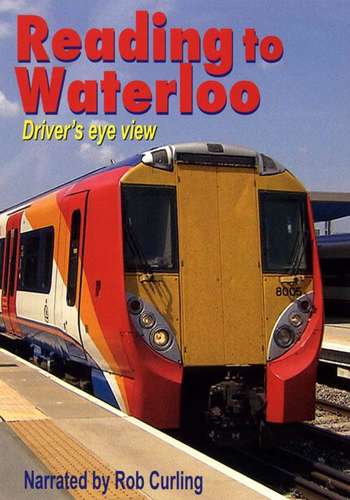 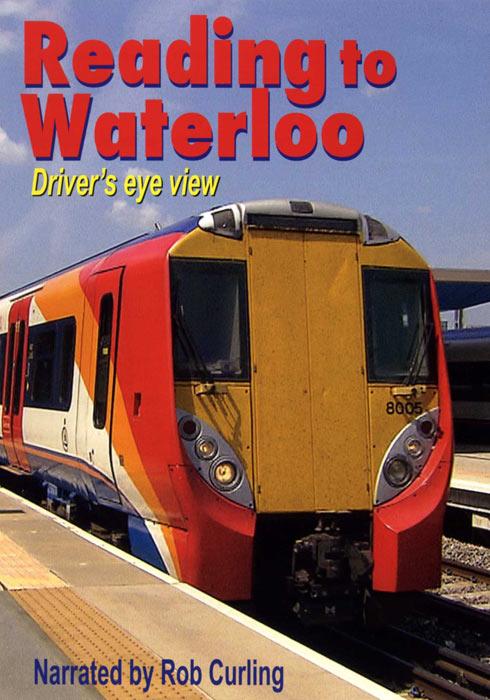 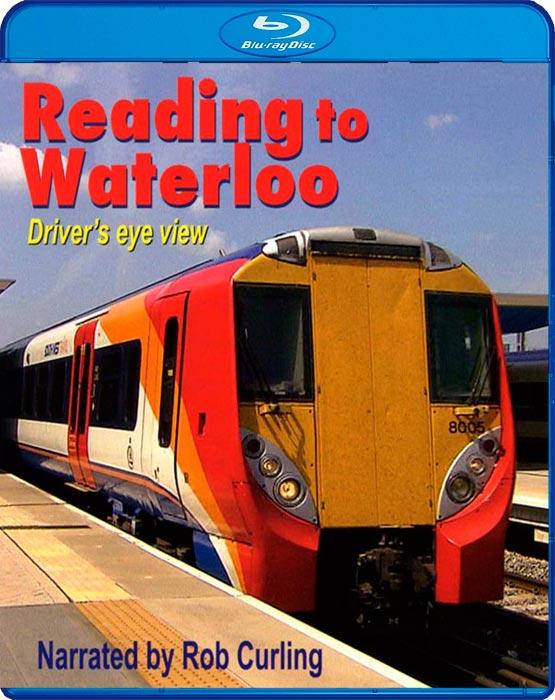 This busy commuter line has a minimum half hourly service throughout the day including Sundays. Almost all the trains are formed of Alstom Junipers and we follow ours from three signal boxes. Surprisingly, Wokingham signal box is still operated from a traditional lever frame. Our train is then passed to Feltham power 'box. From Richmond, control passes to Wimbledon PSB which takes our train all the way into Waterloo. 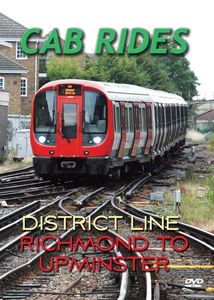