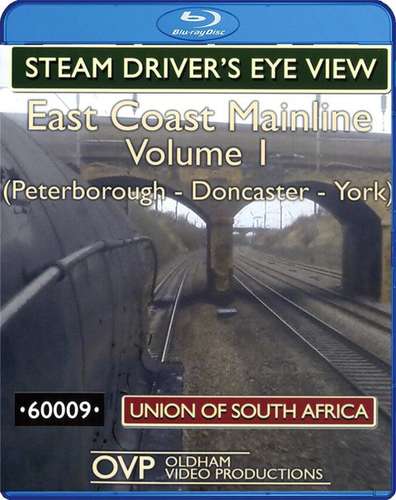 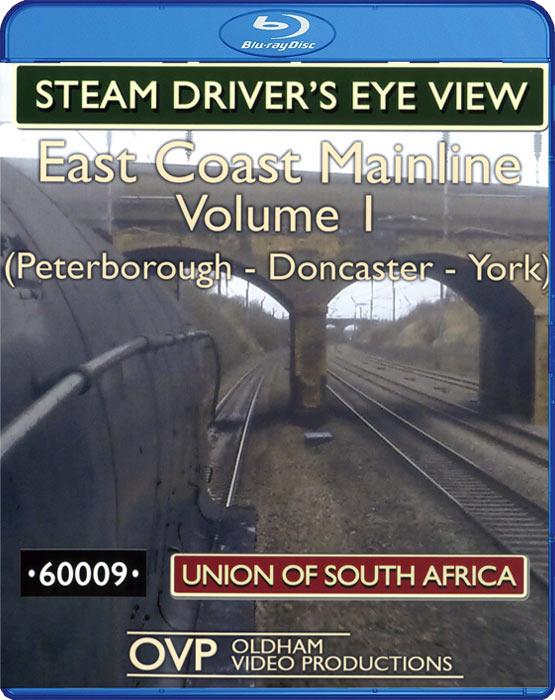 Join us for this unique journey along the East Coast Mainline with one of the world’s fastest class of steam locomotives, the LNER A4 class.

Starting from Peterborough we climb the famous Stoke Bank in Lincolnshire, the site of the world speed record for steam achieved by Mallard of 126 mph. After topping the climb we descend towards Grantham and continue along the relatively easy gradients for lots of high-speed running, passing through Newark and Doncaster, the spiritual home for many former LNER designs. As we continue north, we pass another steam locomotive, recreating a scene straight out of the steam era before arriving at our destination, York.

With live sound recorded from the locomotive, we bring the action right to you.  This program also features commentary (including driver's commentary), titles and locations.