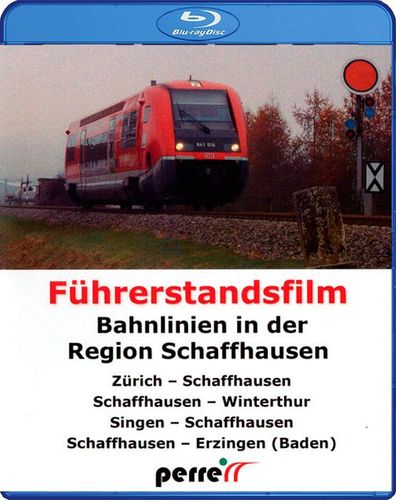 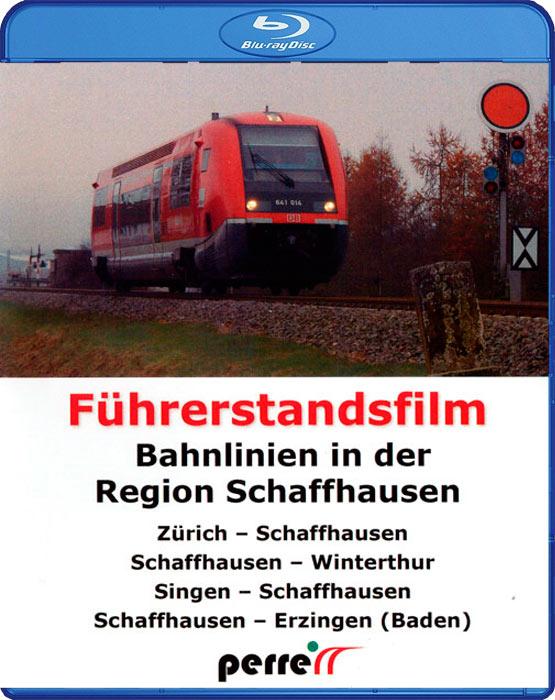 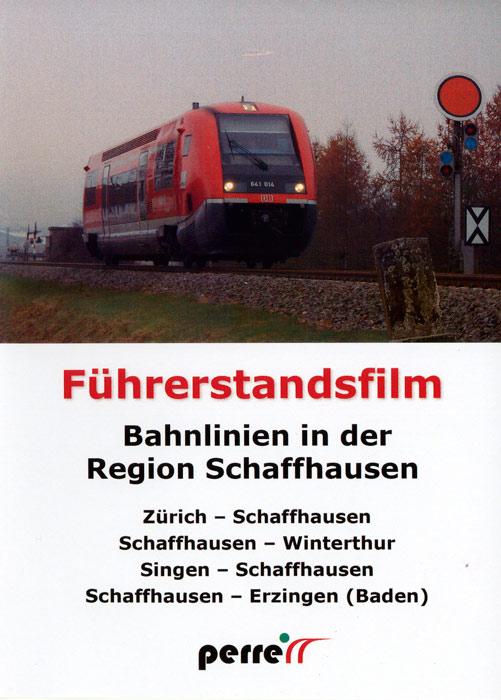 The three routes that can be seen on this disc all lead to the canton's capital Schaffhausen. The two SBB lines serve the city north of the Rhine from Zurich and Winterthur, and the DB line from Basel Bad Bf. To Singen traverses the canton of Schaffhausen for almost 29 kilometers, which is why this route was also filmed and seen on this disc.