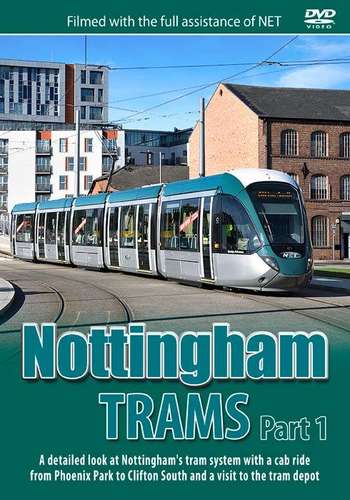 Nottingham Trams - Part 1 includes a look around the Wilkinson Street depot with trams stabled and on maintenance. Various moves and departures are shown. This is followed by a look at the Phoenix Park to Clifton South line. Various run pasts show highlights of the route with trams and trains at David Lane, trams in the city centre, new viaducts, Wilford Bridge and Clifton Centre, followed by an uninterrupted cab ride over the entire route. 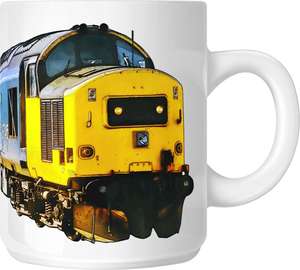 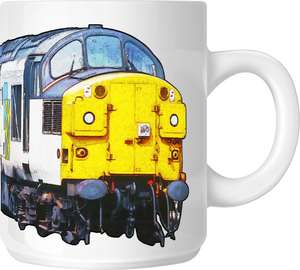