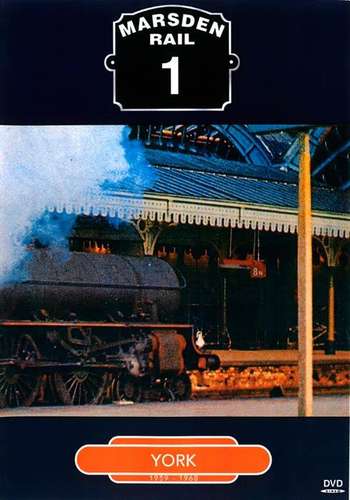 Enjoy the atmosphere of a busy railway centre in the 1960s, with over 50 steam-hauled and 15 diesel-hauled trains shown and freight workings threading through the heavy holiday traffic.

Recorded between 1959 and 1968 this video reflects the decline of the steam locomotive and the emergence of diesel traction.