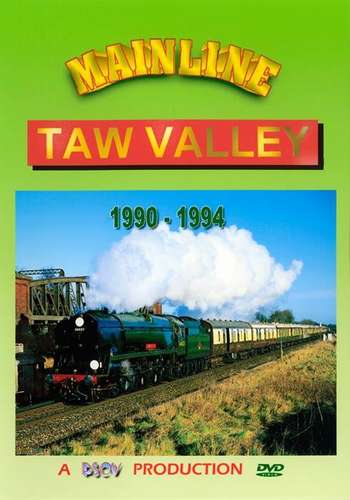 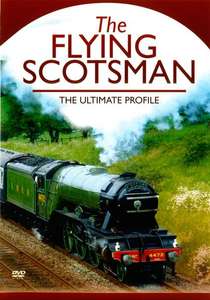 The Flying Scotsman: The Ultimate Profile 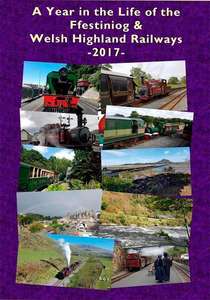