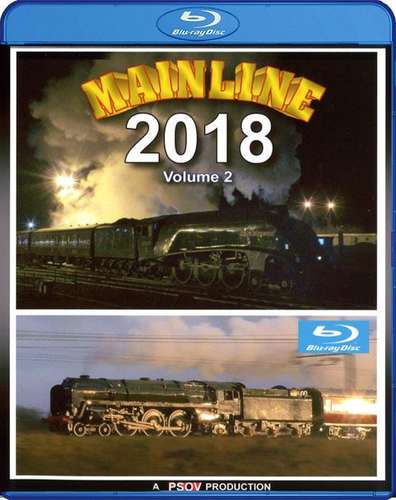 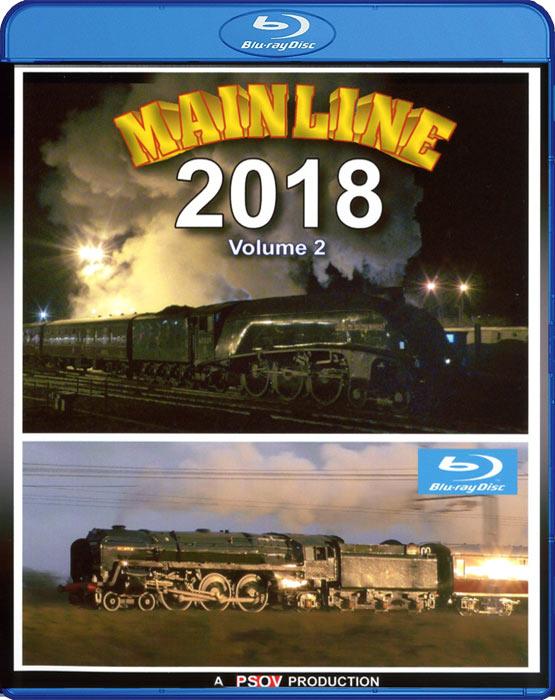 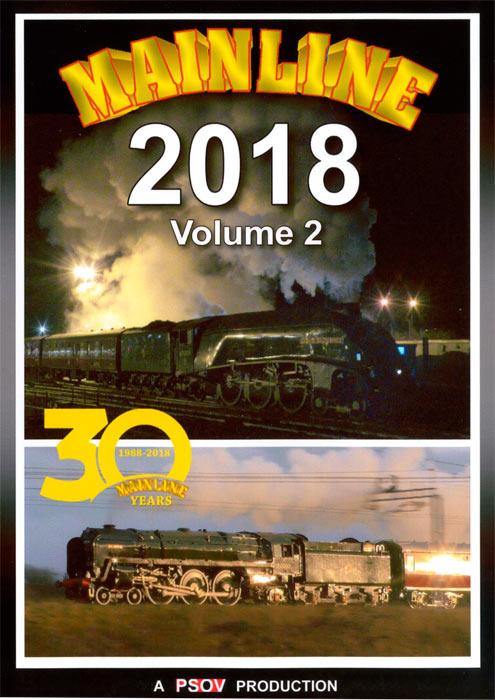 A comprehensive review of mainline steam operations, filmed countrywide between July and December 2018.