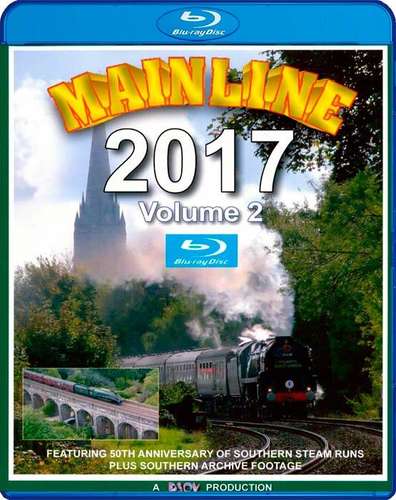 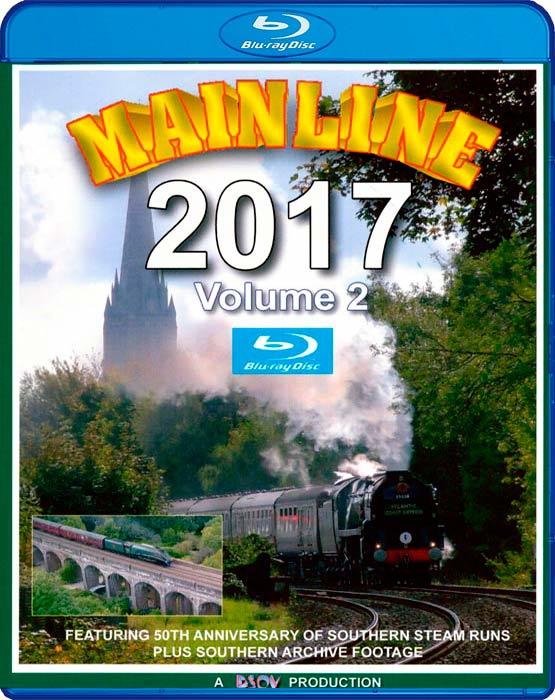 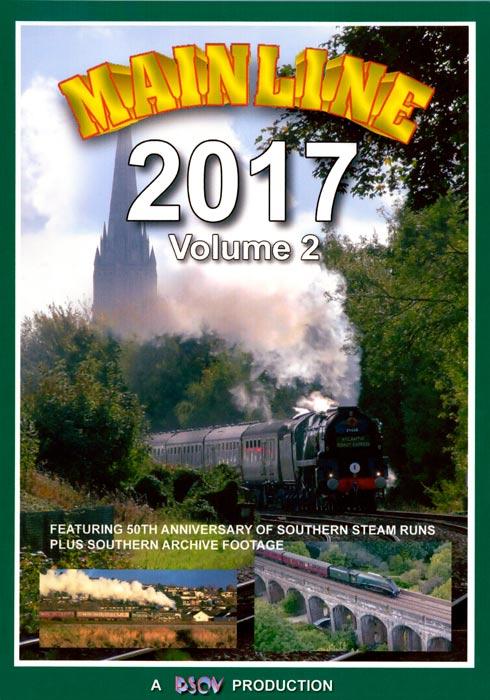 45407 The Lancashire Fusilier 'The Festive Jacobite' Seen from high above Glenfinnan in stunning snow conditions.