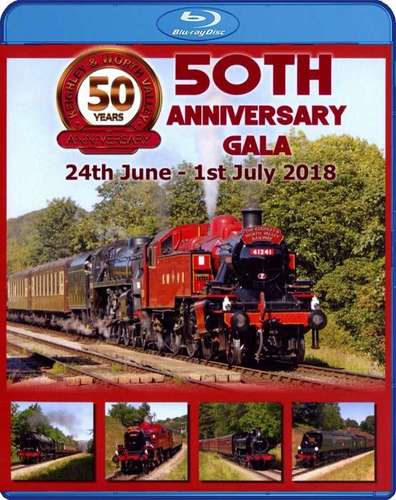 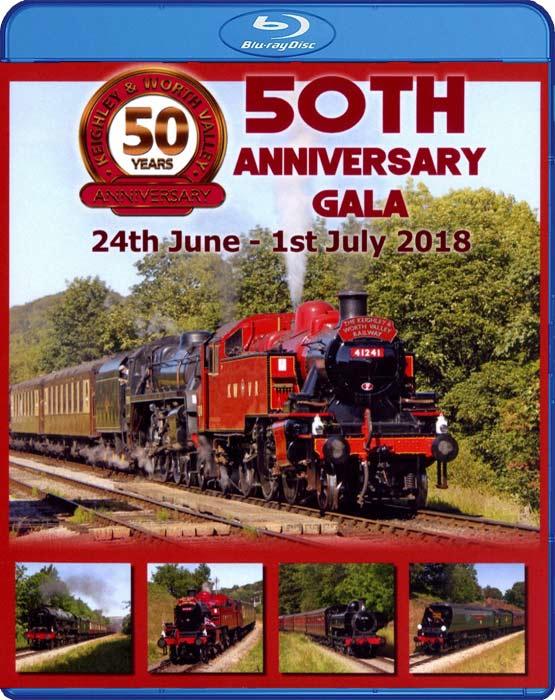 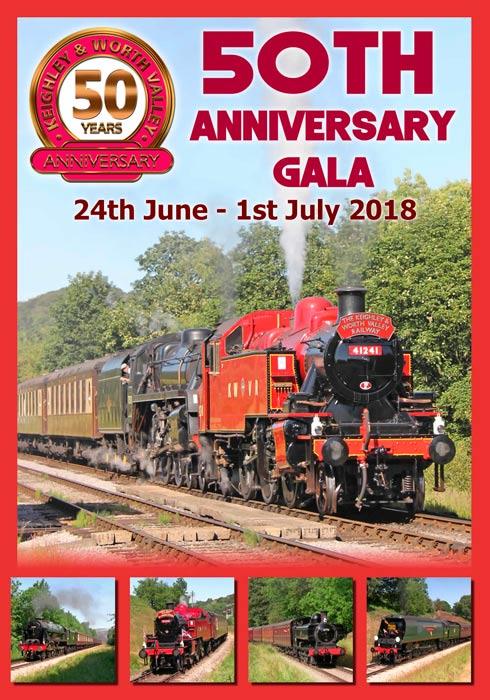 June 2018 saw the Keighley & Worth Valley Railway celebrate its 50th anniversary of hauling passenger services along the picturesque 5 mile route between Keighley and Oxenhope.

First opened in 1867, the Keighley & Worth Valley Railway was built to serve the mill owners and small towns of the Worth Valley. The railway continued to run until the 30th December 1961 when British Railways withdrew passenger services, regular freight services continued to operate until the 18th June 1962. Having closed to regular traffic, one final service ran on the 23rd June 1962 to celebrate the newly formed Keighley and Worth Valley Railway Preservation Society, whom chartered a special passenger train from Bradford to Oxenhope and return. After this train the section between Oxenhope and Ingrow Junction was completely closed. A preservation society was formed in 1962 of rail enthusiasts and local people which bought the line from British Railways and reopened it on 29th June 1968 as a heritage railway.

Running under cloudless skies, the railway celebrated their 50th Anniversary with an 8-day long gala showcasing all that they've achieved as a Railway over the last 50 years. From humble beginnings with smaller engines, to bigger steam locomotives and diesels.

The 8-day long gala featured several different events, allowing each day to celebrate a different piece of history and achievement of the Worth Valley.

Thursday 28th June 2018 - Little Engines & Vintage Trains
Throughout its early life the KWVR relied heavily on smaller tank engines. With shorter trains than what are run today, these engines, whilst not entirely suitable to operating a 5 mile passenger railway, were the mainstay of the railway, and this day was dedicated to the small engines that kept the railway going in those early days.

Saturday 30th June 2018 - Mixed Traffic Day
The Railway has never just been about steam locomotives. In the late 1950's even before the railway was closed, class 108 Diesel Multiple Units were often seen on the line. The Railway is also proud to host many ex shunting locomotives, as well as prototype D0226 and class 20, 25 and 37 diesels alongside their impressive collection of steam locomotives. Throughout the main part of the day steam locomotives hauled the passenger services, during the afternoon the steam engines retired to Haworth and the several diesels at the railway replaced them on the passenger services.

Sunday 1st July 2018 - Diesel Gala
The final day of the event celebrated the 'Diesel Era' of the KWVR, having been one of the first heritage railways to host a "Modern Traction" event, the railway welcomed a series of visiting locomotives to star alongside the impressive home fleet of diesels.

Throughout the 8-day event, the railway hosted a wide collection of steam & diesel engines, these included:

Footage is included from each of the events during the 8-days. A wide collection of steam, diesel, express, passenger and freight services are featured. 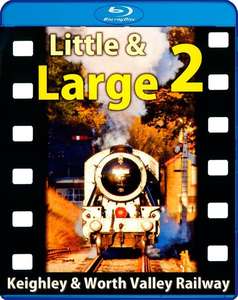 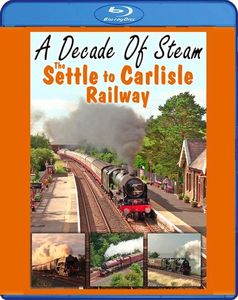