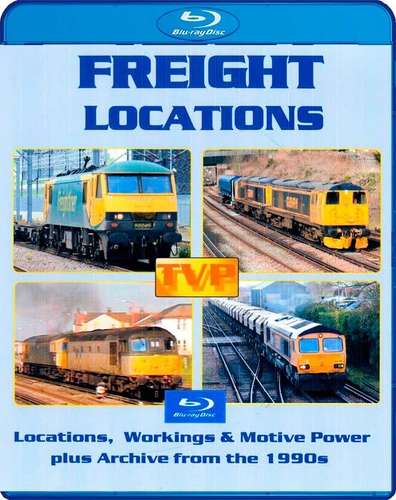 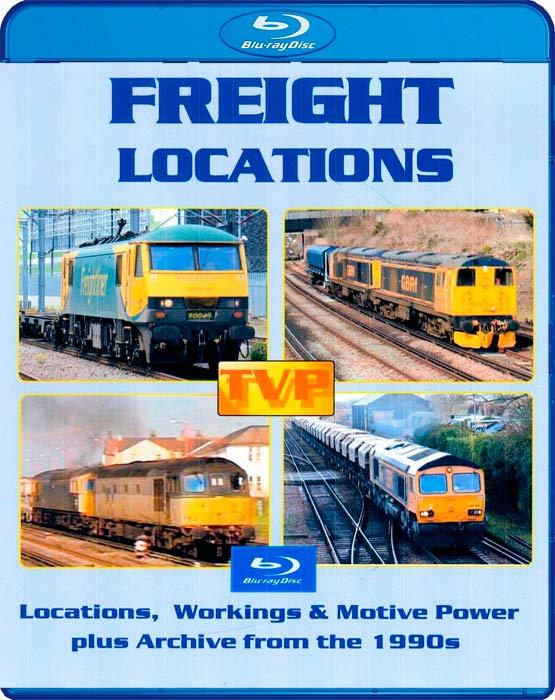 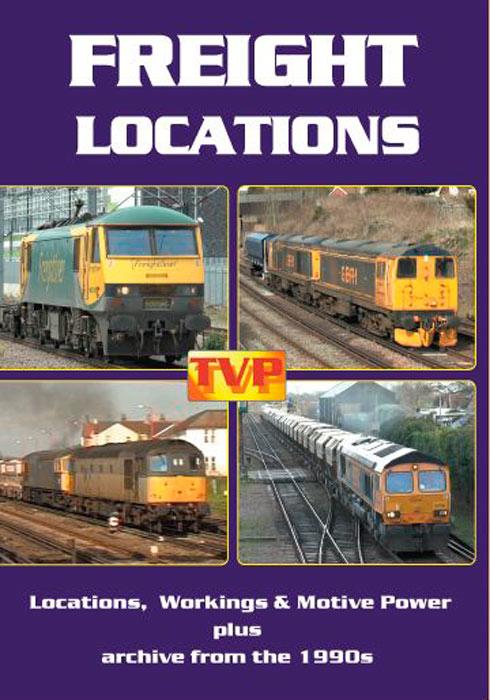 A round up of the freight scene in 2016 with a brief look at the major traffic flows.

Ely to March - Freight traffic at Ely Station and North Junction and on the line through Manea to March with a wide variety of workings and haulage. In addition we look back to the early 1990s when first generation dominated including Class 20s and 47s.

Wellingborough on the Midland Main Line - Freight is featured in recent months on the climb to Sharnbrook and Wellingborough Station and its north approach. In addition we look back to the 1990s, and the last loco hauled workings. Class 60s are shown in their early years along with Class 58s.

Veterans - Some of the oldest motive power on the network including a Class 08 shunter and Class 56s.

Banbury Past & Present - The 1990s are compared with recent months with Class 68s and Class 47s on contrasting traffic. A record of workings before and after the resignalling of the station in 2016.

The Midlands featuring Toton and the surrounding lines Toton in the 1990s and 2016 and the network on lines to Leicester and Burton on Trent. 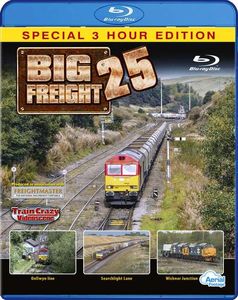 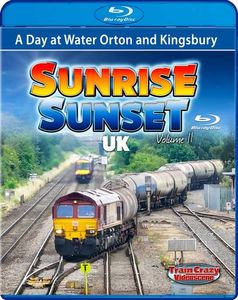