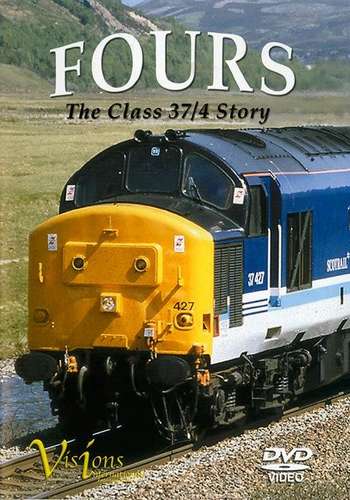 Although the 31 locos featured heavily at first on the work for which they were created - passenger services in Scotland and Wales - changing traffic trends spead them across England, too, in later years, on both passenger and freight workings.

It was appropriate, then, that the newly-formed English, Welsh & Scottish Railway should acquire them in 1995, opening up a further period of useful operation until the present day in 2009 and, perhaps, beyond.

With informative graphics to accompany the nostalgic pictures, Fours is the story so far of the 'Electric 37'. 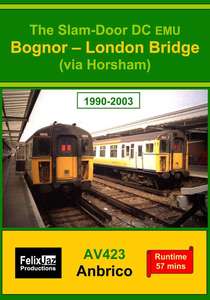