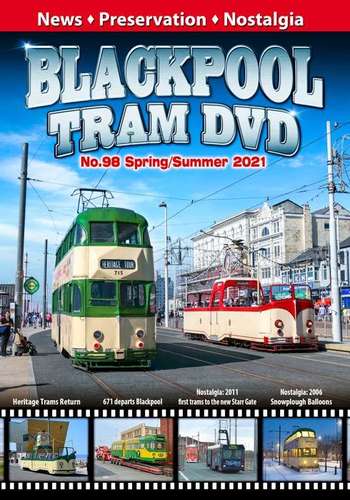 North Station/Foxhall: The North Station extension didn’t open in May 2021 as previously planned. Here is an update on the work and a look at the soon-to-be-lost Foxhall line.

671 departure: A planned redevelopment of Rigby Road depot will result in about ten trams having to move out. FTT-owned Twin motor 671 was first, moving to a new home in St. Helens. The final days of 671+681 in service from 2010, plus moving day in April 2021.

For the first time on this DVD series - stunning aerial footage of the trams running through Rossall and Little Bispham. 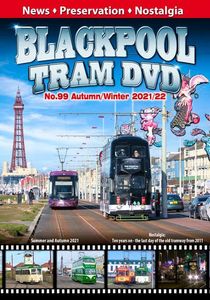 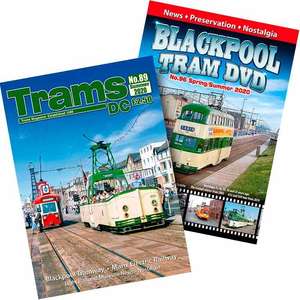 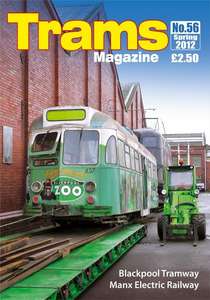 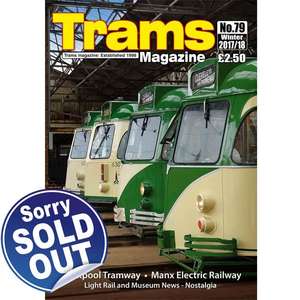