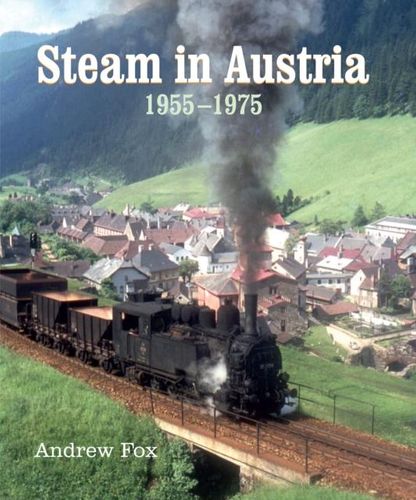 The railways of Austria were built when it was part of the Austro-Hungarian empire, which would disappear following World War 1, leaving a country much reduced in area, population and significance. This resulted in a similarly diminished railway network, with the loss of major parts of the system, and many locomotives, to the newly independent countries of central and eastern Europe.

Twenty years later, Austria became part of the Third Reich under the Anschluss of 1938, with its national railway system being absorbed into the Deutsche Reichsbahn (DR). This would lead to the introduction of DR standard classes, which were a significant feature of the post-war ÖBB, together with a number of older German locomotives types. In the years following the war, Austria's railways featured a fascinating variety of locomotives, on both standard and narrow gauge lines, enriched by the inherited German classes.

Austrian Steam in Colour: 1955-1975 is the third in Unique Books' series looking at steam in Europe in the post-war years. In some 240 images, the vast majority previously unpublished, it portrays steam operations during this 20-year period of transition when, as elsewhere in Europe, steam was in gradual decline, as diesel and electric traction came to dominate. The country's many narrow gauge lines are covered, including the much-lamented Salzkammergut-Lokalbahn, and several industrial locations. 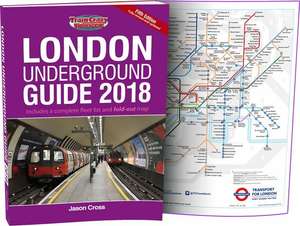 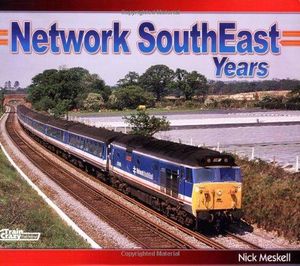 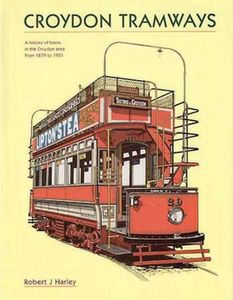 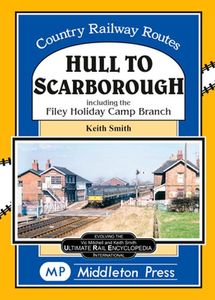 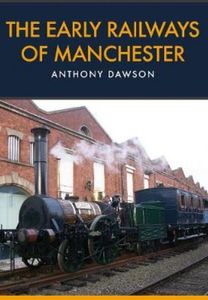