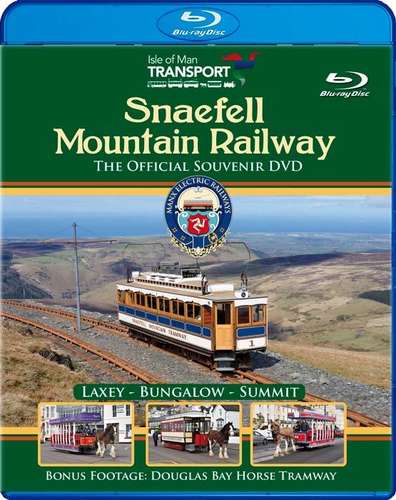 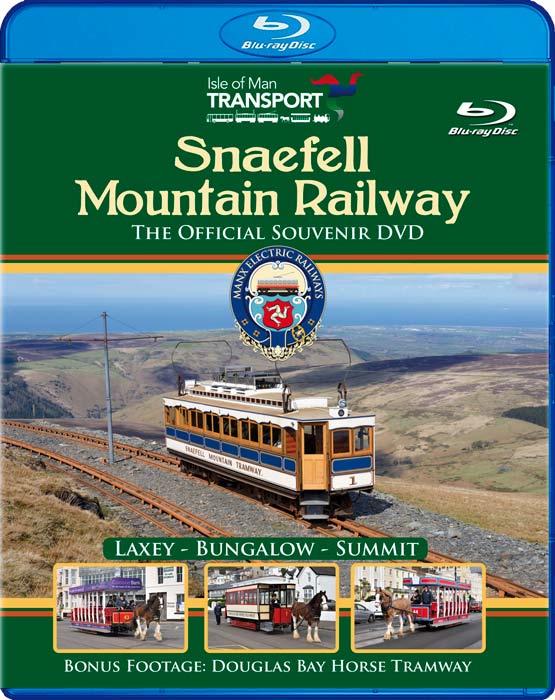 • The complete journey from Laxey, filmed from the driver's cab
• The view from the top with trams arriving and departing
• Trams and motorbikes at Bungalow during the TT Races
• A look at the trams in their depot
• The picturesque Laxey station

• The complete journey along Douglas prom, filmed from an open top tram on a fine summer day
• A look at the unique century-old trams including the double decker