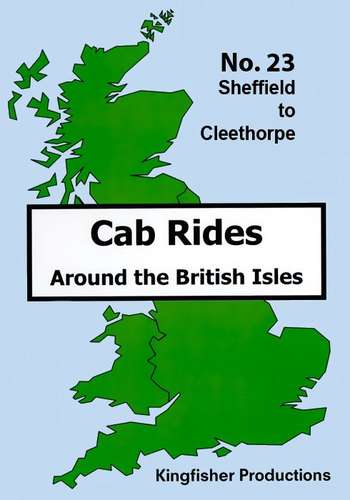 This cab ride was recorded on Monday 10th April 1989 aboard Class 142 Unit No. 142083 on the 11.31 Sheffield to Cleethorpes service, which ran via Gainsborough Central, Kirton Lindsey and Brigg.

The latter are on a route for which BR had issued closure notices some six months earlier.

The route is almost entirely over Great Central metals and features single, double and quadruple tracks. The latter were in the process of being 'de-gaudrified'.

The majority of the route features semaphore signalling and is very heavily used by freight traffic, in particular coal trains.

Please note there is no formal commentary other than cab conversations which are not always audible above locomotive sounds. 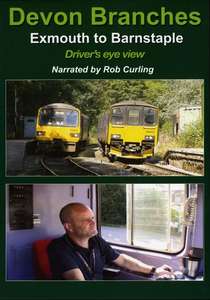 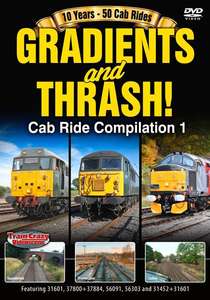