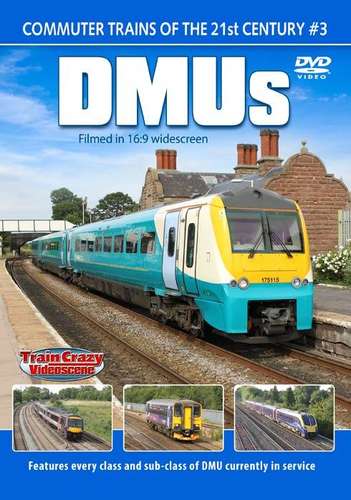 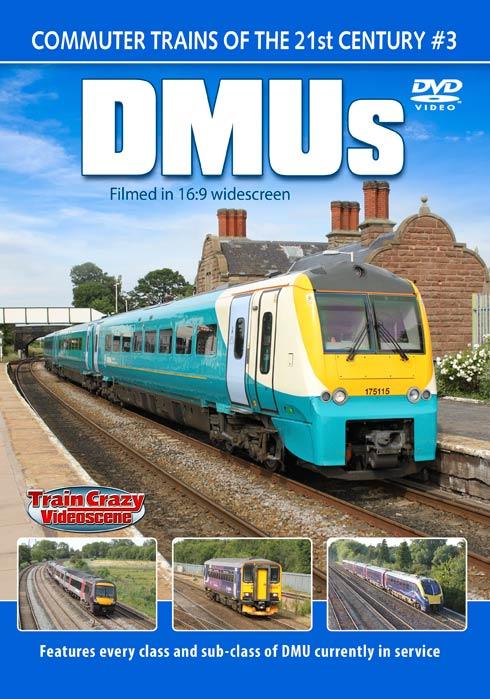 The modern DMU – not exactly the most classic of trains ever built and largely ignored by most railway enthusiasts!

From the humble single car class 153s to the 100mph class 185s and the class 220 ‘Voyagers’, the 21st century diesel multiple unit serves many of our towns and cities as well as branch lines and rural communities.

The third title in our Commuter Trains of the 21st Century series looks at every class and sub class of DMU currently in operation. From the far north of Scotland to Devon, every type is featured, working for many different companies, in many different formations.

Each type is introduced with fleet details, allocations and formations, followed by run-pasts, a variety of liveries and depot line-ups. Includes an extended feature on the Class 121 ‘Bubble’ cars working for Chiltern and formerly in Cardiff. Filmed between 2010 and 2014.