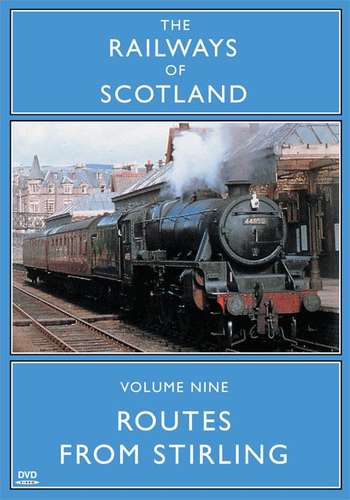 Stirling is viewed before heading north-west to Callander, Killin Junction, the Killin branch, Oban and Connel Ferry, with its former dual road and rail bridge.

Next is Gleneagles, formally linked by a branch to Crieff and Comrie.

Crieff was served from Stirling and Perth with both routes featured, plus film of the Royal Navy's locos at Almondbank!

The railbus service between Falkirk and Grangemouth with views of Grangemouth's steam depot is followed by film at Polmont, Bathgate and the narrow gauge system at Winchborough.

East of Stirling is Alloa and via the swing bridge at Throsk, it was linked to the Glasgow line at Larbert.

The Devon Valley line linked Alloa to Perth via Kinross and scenes at Tillicoultry, Dollar and Rumbling Bridge are shown.

Finally, film of the former Alloa to Dunfermline route shows the towns' stations and depot. 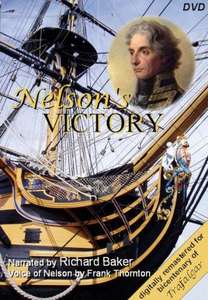