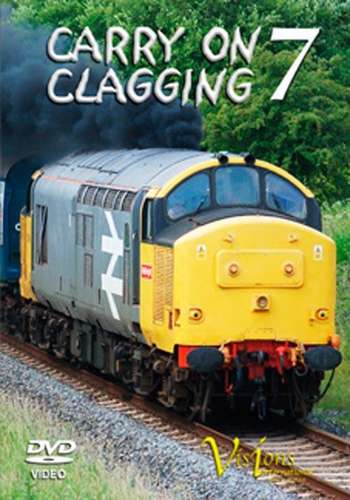 Carry On Clagging 7 follows the tried-and-tested format of this much-loved series - lots of clag, lots of noise, lots of action. This volume includes more than 95 locos from 20 different classes on Britain’s private railways - a feat only achieved by including almost every major diesel gala in 2012/13.