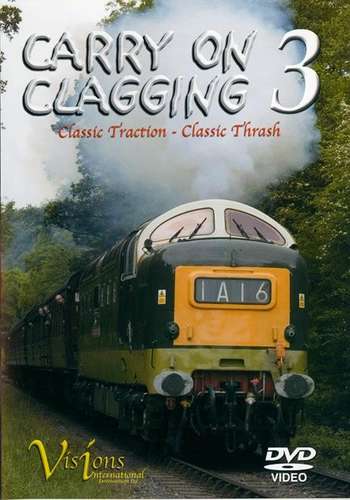 Carry on Clagging 3 features 130-plus locos from 23 different classes, all of them hard at work on Britain's private railways.

This time we visit a number of lines and locations that haven't appeared before in the Clagging series, alongside the established favourites, so sit back and enjoy Britain's diesel heritage in spectacular action!

Written and narrated by David Maxey. 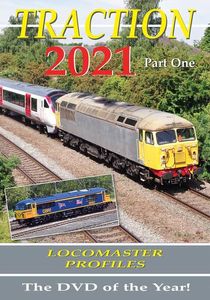