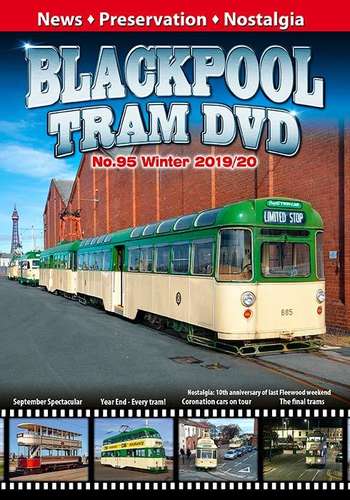 Autumn 2019: Footage from the September Spectacular Anniversary weekend with Standard 143 on display at North Pier, various cars in service on the Saturday and the trams on display at Rigby Road depot on both days.

Year End: During 2019, 40 trams ran in passenger service, made up of 18 Flexitys, four 'B' fleet double deckers and 18 heritage and Illuminated cars. All of them are featured here.

Nostalgia: To mark the tenth anniversary of the closure of the line between Ash Street and Fleetwood - prior to upgrade - a special look back at what happened on the unforgettable weekend of 6th-9th November 2009. This was the very last traditional street running in Britain and to mark the occasion, a series of enthusiasts tours tour place.

Full coverage of the weekend starts with 717 on a private hire on the Friday evening plus service cars, specials and all the tours on the Saturday and Sunday including the two Coronations, 304 and 660, Twin 673+683 and 'Princess Alice' 706 the final trio of 40, 702 and 627 from Fleetwood - and 627 arriving back in depot at 3.05am on Monday morning!

Plus the last weekend of trams to the old Starr Gate terminus from September 2009 and a 'whatever happened to' feature on the 22 trams that ran to Fleetwood on that last weekend.

A decade on, relive the memories of what happened on that incredible weekend, with previously unseen footage, all re-edited with a new script and improved picture quality. 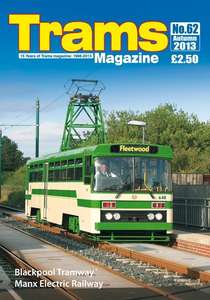 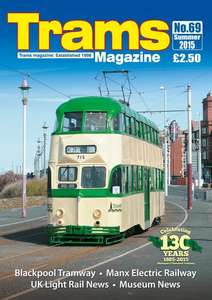 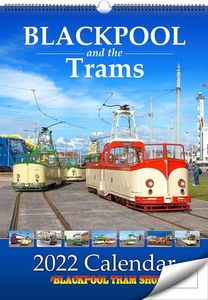 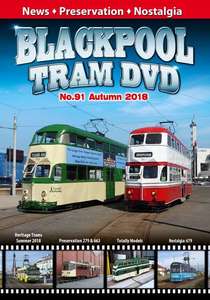