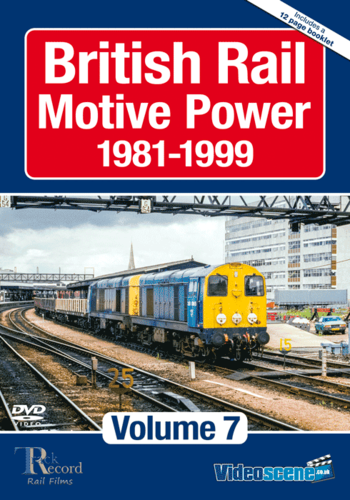 Highlights of Volume 7 include:

North West: Manchester Victoria in 1982 with 40s and Peaks on passenger trains; 47473 with a portion train and Class 104 DMUs, plus Guide Bridge with stored 76s.

Midlands: Tamworth, Lickey, Worcester and Burton starting in 1980 in the all-blue era with 47s, 56s and HSTs, plus DMUs.

Sheffield Area: A Class 126 DMU plus 20s and 56s on coal and engineers trains, Peaks and 47s on passenger trains and the very traditional setting of Shore Hall with an 08 and 76s. 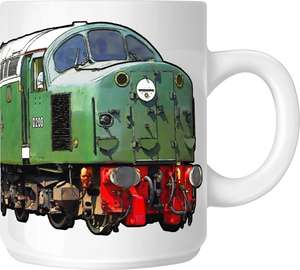 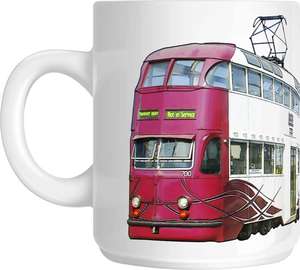 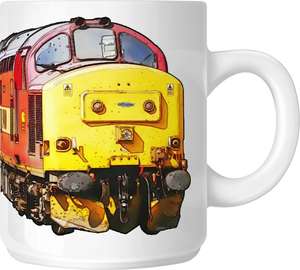