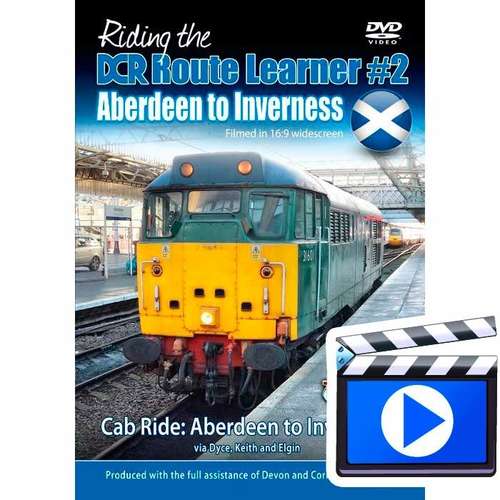 Part Two is perhaps the rarest bit, a loco 'over the top' as 31601 tackles the 109 miles from Aberdeen to Inverness.