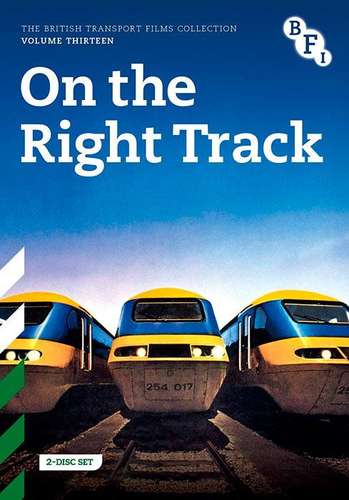 British Transport Films was established in 1949 to focus a spotlight on transport as a Nationalised undertaking, to create an appetite for travel and to entice the public to use nationalised transport. Over a period of more than 35 years, BTF produced an unrivalled documentary film legacy for generations of film and transport enthusiasts.

BTF on DVD makes its triumphant return on this 2-disc set featuring 14 films, 13 of which are available for the first time and have been newly scanned in 2K. The 13th volume in this long-running series includes Track 125, Rubbish By Rail and Careful Charlie!. 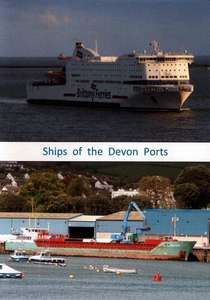 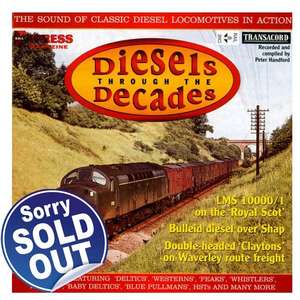 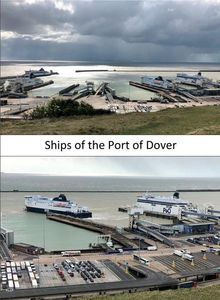 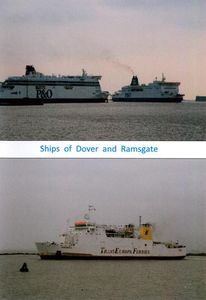 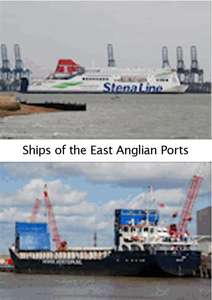 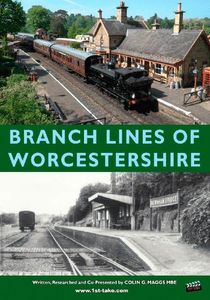 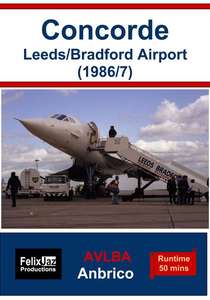 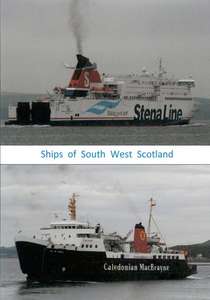 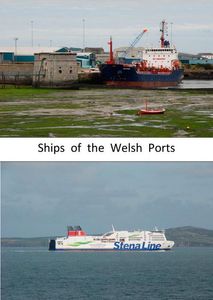