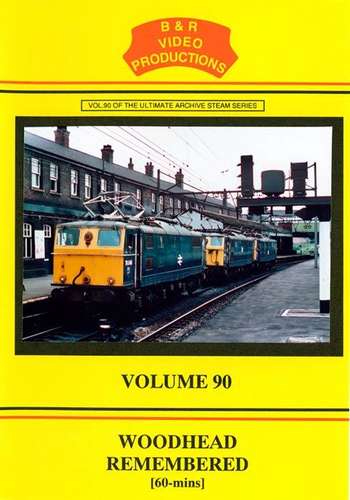 A DVD for electric traction fans. Not entirely, for steam was seen occasionally on the route especially west of Dinting, but this is the story of the 1500v dc system across the Pennines from Sheffield to Manchester.

Passenger services are there throughout the route.

Class 506 units are seen on the Glossop service and there is coverage of the EM2 class in Holland.

All told a pretty comprehensive film of this period of electrification on an ex-LNER line.

One day it may reopen again although not at 1500v dc!