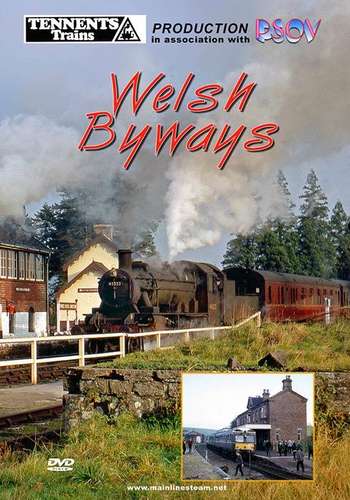 A ride from Aberystwyth to Carmarthen behind a Manor in the 1960s.

A journey along the Midland branch from Hereford to Three Cocks Junction, and then up the Mid Wales Railway to Moat Lane, on 18th September 1962.

A ride from Ruabon to Barmouth Junction in the 1960s.

Finally, we travel on a demolition recovery train from Barmouth Junction (by this time renamed Morfa Maddwach) to the contractors exchange point at Llanuwchllyn station on 14th September 1968.