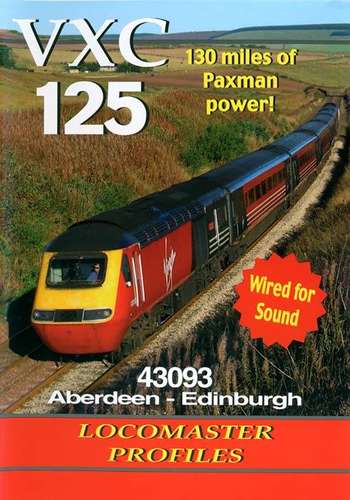 This is Locomaster's first Wired for Sound programme to feature an HST, and one that boasts a particularly scenic journey - from Aberdeen to Edinburgh.

This was filmed in September 2003, shortly before the Virgin CrossCountry service (the Aberdeen - Penzance) went over to Voyager operation.

The 130 mile journey is packed with interest and includes the crossing of the Tay and Forth bridges and the coastal section of the Fife Circle.

The route not only boasts some fine scenery but also some challenging gradients between Aberdeen and Arbroath.

There's even clusters of semaphore signals and manual boxes.

Last but not least, it was all filmed in glorious summer sunshine!

The power car (43 093) is equipped with an original Paxman Valenta engine.

These are now in decline as the bulk of the HST fleet undergoes conversion to the new MTU units and thus the soundtrack is one that will soon be consigned to history. 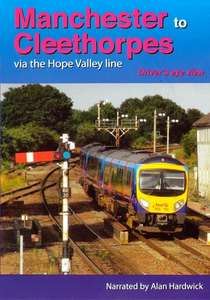 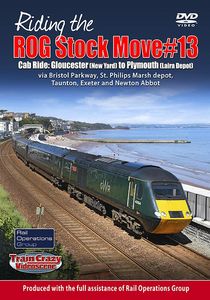