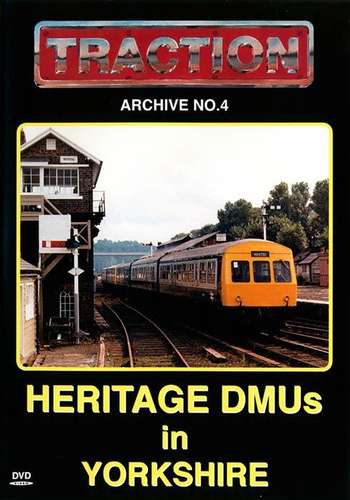 Yorkshire-based cameraman, Frank Dean, spent several summers in the mid-sixties filming rural routes in his native county and the programme features three routes, two of which have survived into the 21st century, although their appearance has changed out of all recognition.

Filmed from service trains and the lineside, the first film features the 20-mile long route from York to Harrogate via Knaresborough and Starbeck, with many of the stations still possessing their original architectural features.

A return journey from Malton to Pickering and Whitby is next, a route that was severed between Rillington Junction, near Malton, and Pickering in 1965. This film shows the BR route across the North Yorkshire Moors and also features Whitby, which in the 1960s still had freight services.

The final film is a return journey from Whitby to Middlesbrough via Battersby Junction on the picturesque Esk Valley line and, once again, the film is a poignant reminder of how the stations and halts have altered since the Beeching era. 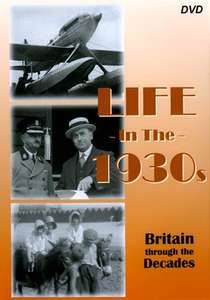