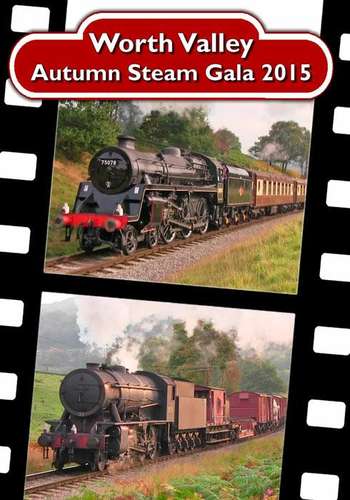 The Keighley & Worth Valley Railway, the only complete branch line in the UK is well renowned for holding their annual Autumn Steam Gala. The event is an important event on many enthusiasts calendars for holding a varied range of trains running along the picturesque five mile branch line.

Headlining the event was BR 4MT No.75078 featuring at its first Autumn Steam Gala since returning to steam at Haworth in February 2015. Built in 1956, BR 4MT No.75078 is one of a class of 80 engines built to a Standard Design for British Railways. BR 4MT No.75078 spent it's early career working on the Southern Region, due to a lack of watering facilities it required a larger tank to carry water hence the reason for the bigger tender. No.75078 was withdrawn in 1966 at Eastleigh Shed and sold for scrap, the Standard Four Locomotive Society however purchased the engine in 1972 and later moved it to the Keighley & Worth Valley Railway. After a long overhaul at Haworth BR 4MT No.75078 returned to hauling passenger services at the KWVR during February 2015. The Autumn Gala saw the first appearance of the engine in its complete BR lined out livery.

Unfortunately SR West Country No.34092 'City Of Wells' wasn't able to make it back to the railway in time for the Autumn Steam Gala due to bridge problems around Ingrow. Despite the troubles of getting engines to the railway, the railway pulled off a very enjoyable gala featuring a collection of passenger, freight, express and vintage services.

Running over the cold, damp mornings of October 2015 a collection of engines tackled the steep gradients from Keighley to Oxenhope.

Bonus Footage:
Despite many attempts to get both SR 34092 and GWR 4936 to the railway it was disappointing to learn that powers outside of the railways control had prevented them arriving at the railway. We have therefore taken the opportunity to include some extra footage, this includes SR West Country No.34092 'City Of Wells' at the East Lancashire Railway and North Yorkshire Moors Railway during the summer of 2015 during its '2015 UK tour'. Plus GWR 49XX No.4936 'Kinlet Hall' at previous visits to the North Norfolk Railway and Severn Valley Railway. 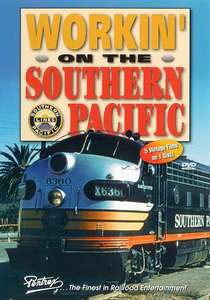 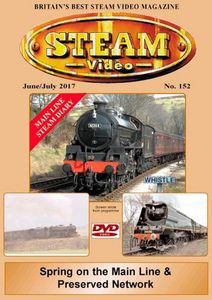 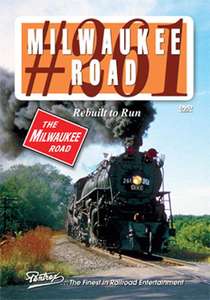 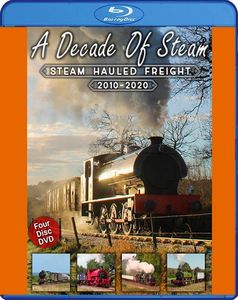 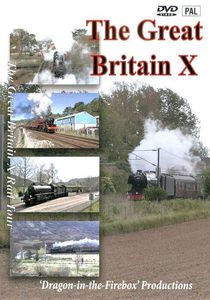