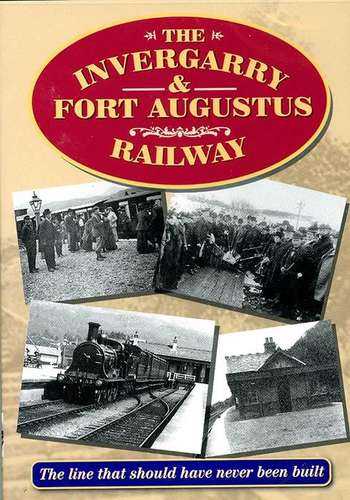 The incredible story of a railway that should have never been built.

A number of wealthy individuals wanted to see rail communication brought to the Great Glen of Scotland whatever the cost.

They intended the line to run from the West Highland Railway at Spean Bridge all the way to Inverness, but in the end, only 24 miles were built as far as Fort Augustus, roughly half way.

Years late and massively over budget, the line opened in 1903 operated by the Highland Railway even though it was deep within North British territory.

The line struggled right from the outset. Quite simply the line ran through such sparsely inhabited territory, there weren't enough people to use it! Realising this far too late the decision was taken to sell the line for scrap!

The scars on the landscape will probably be there for eternity. Little did Parliament realise when it sanctioned the earthworks that they would only be used for around 30 years!

Compelling viewing for those interested in railway history. An original work, researched written and produced by Peter Middleton - two years in the making! 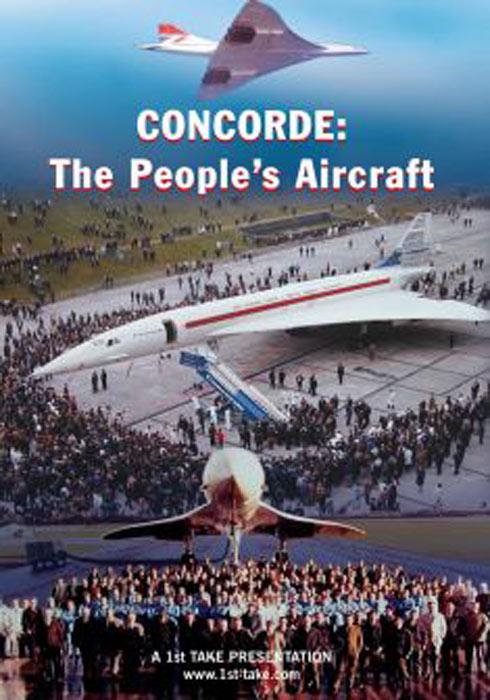