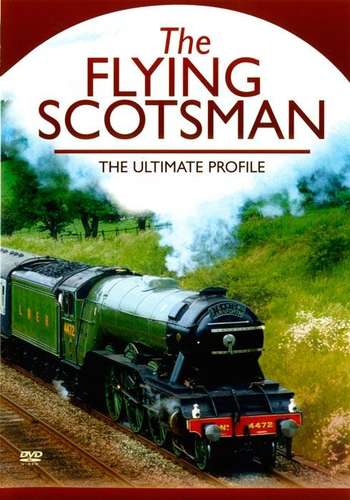 The Flying Scotsman: The Ultimate Profile

The Flying Scotsman is, without a doubt, the most famous and best loved steam locomotive in the world. She is also the most travelled locomotive in the history of steam, having notched up over 2½ million miles in her working life.

This DVD tells the story of the Flying Scotsman and features rare footage of her in her heyday on the main line and in private ownership. both tours of America and her celebrated Australian tour are all covered, while exclusive behind-the-scenes material also looks at all the 'backroom boys and girls' who have contributed to her preservation. The DVD then takes you on the ride of a lifetime in the cab of the Flying Scotsman as she tows the 'Orient Express' at 80 mph!

There are also exclusive interviews with her previous owners, including Alan Pegler, Sir William McAlpine and Dr Tony Marchington, and a fascinating insight into the locomotive provided by chief engineer Roland Kennington. 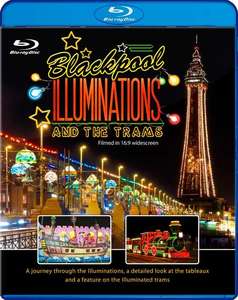 Blackpool Illuminations and the Trams. Blu-ray