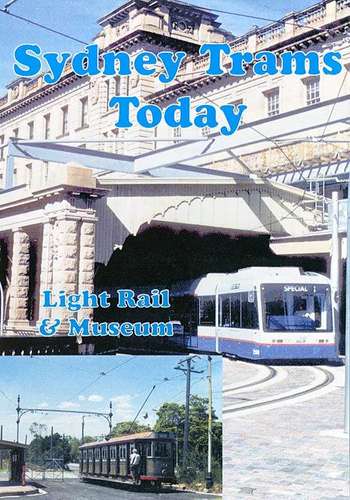 Sydney's tramway system was once the largest in the Southern Hemisphere.

Electrification came early, and in 1899 conversion and expansion began in earnest.

But from the mid-1930s, transport policy favoured buses, and the last tram ran in 1961.

Extensions have been proposed but have not materialised.

After the closure of the Sydney tramways, a dedicated band of enthusiasts assembled a representative collection of Sydney trams, which are housed near Sutherland.

Shown in this good film from Railstuff film are both the Light Rail line in operation, and the Sydney Tramway Museum where a number of the original trams are seen running.