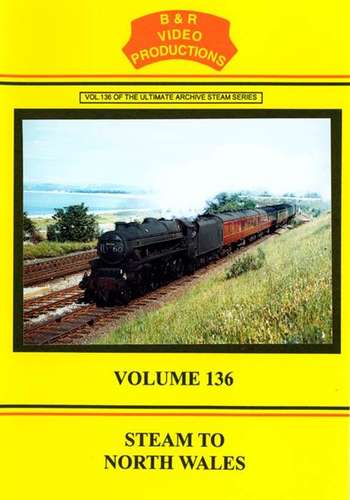 An archive programme of the Crewe to Holyhead route via Chester and Bangor.

Filmed from 1960 to 1967 with occasional 1980's visits from preserved steam locomotives providing a contrast.

Branches from the route include Birkenhead via Hooton, the Dyserth branch from Prestatyn, Denbigh from Mold and Rhyl, Blaeanau Ffestiniog and Trawsfyndd from Llandudno Junction and the Amlych branch.